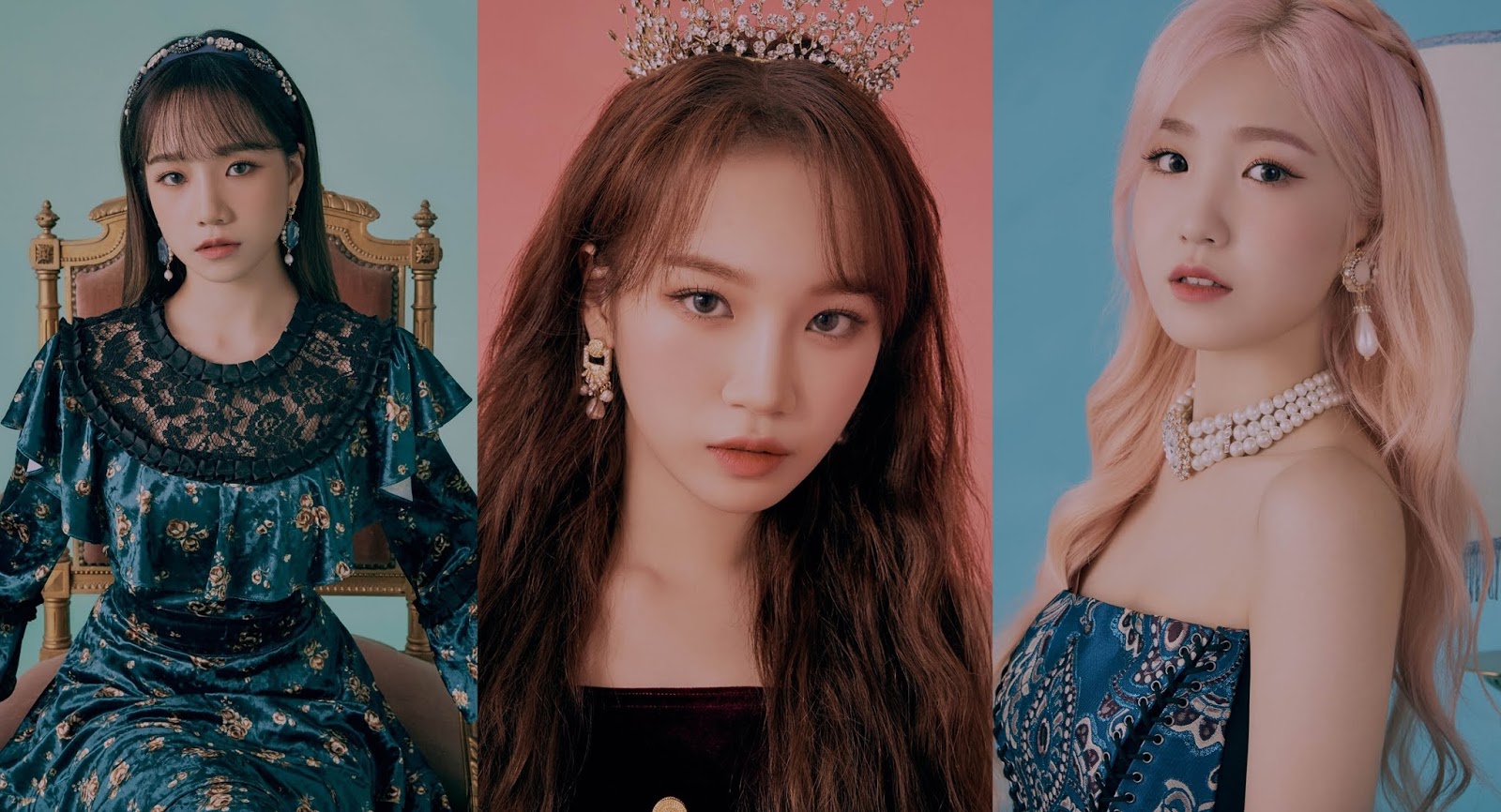 IZ*ONE uploaded a series of members' individual teaser photos ahead of the comeback with the album 'BLOOM*IZ'.


Through this teaser photo, the three members of IZ*ONE also showed their beautiful and elegant appearance. Still with the same concept, this teaser photo was released in three different concepts namely 'I Was', 'I Am' and 'I Will'. 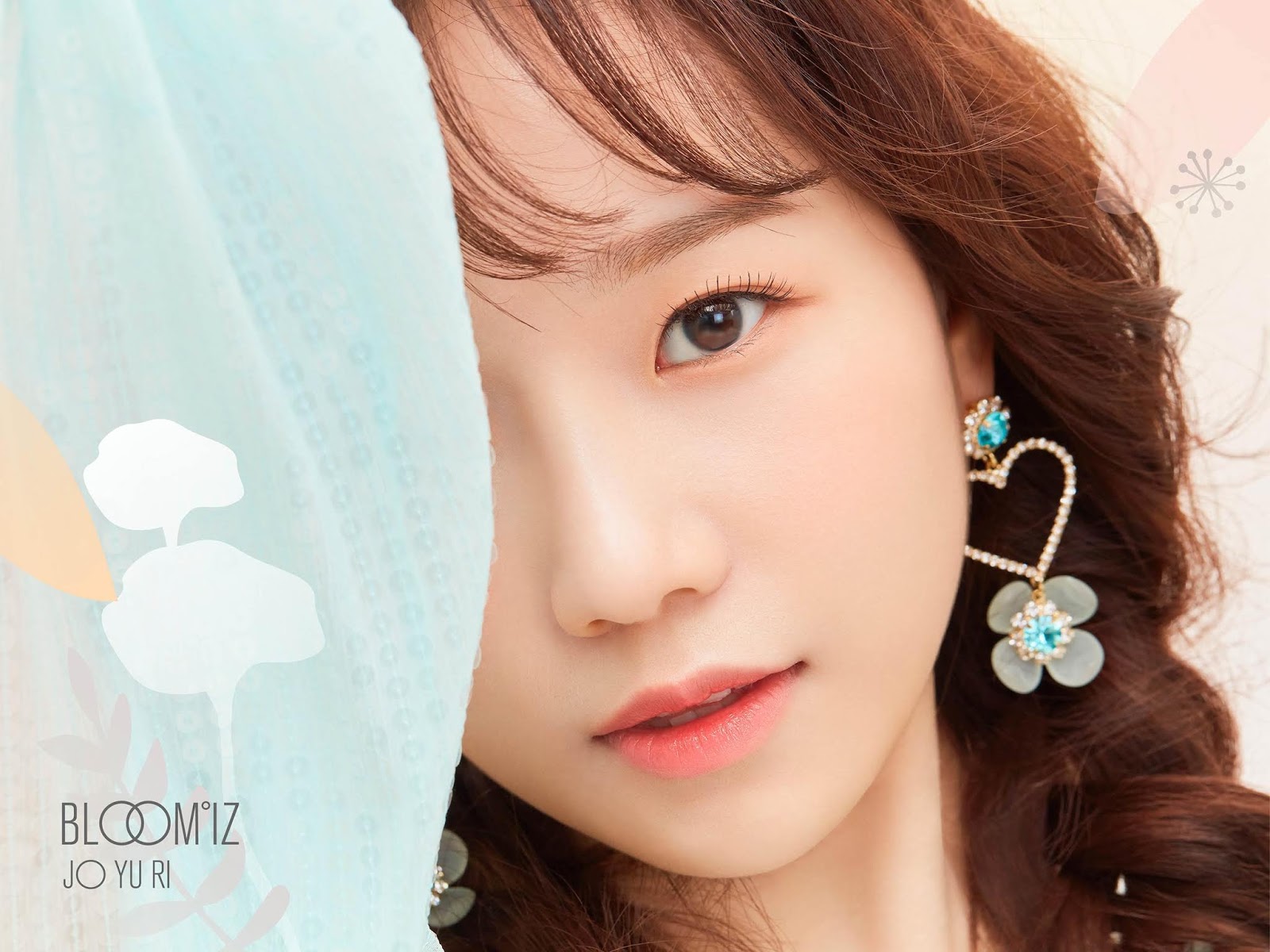 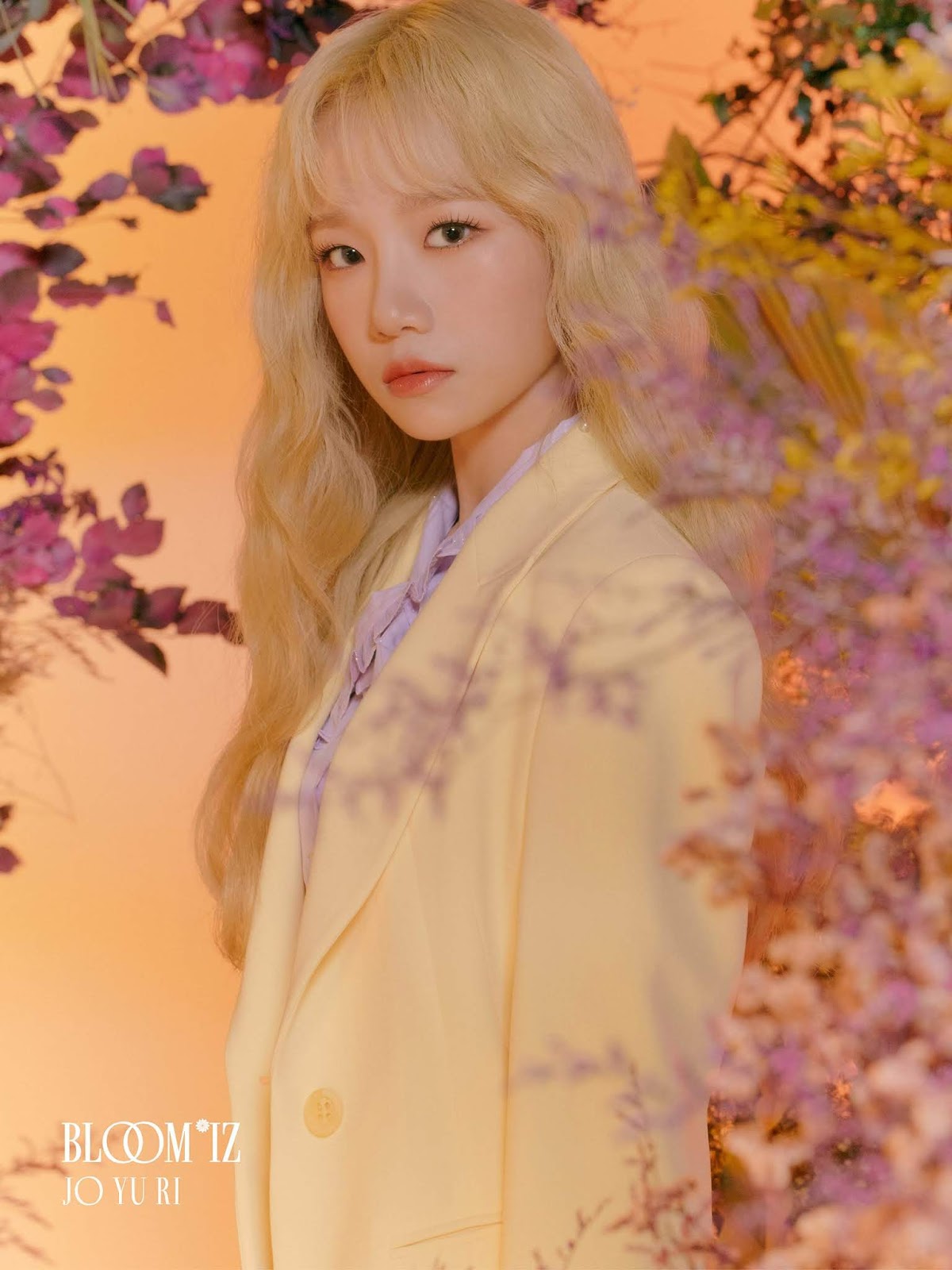 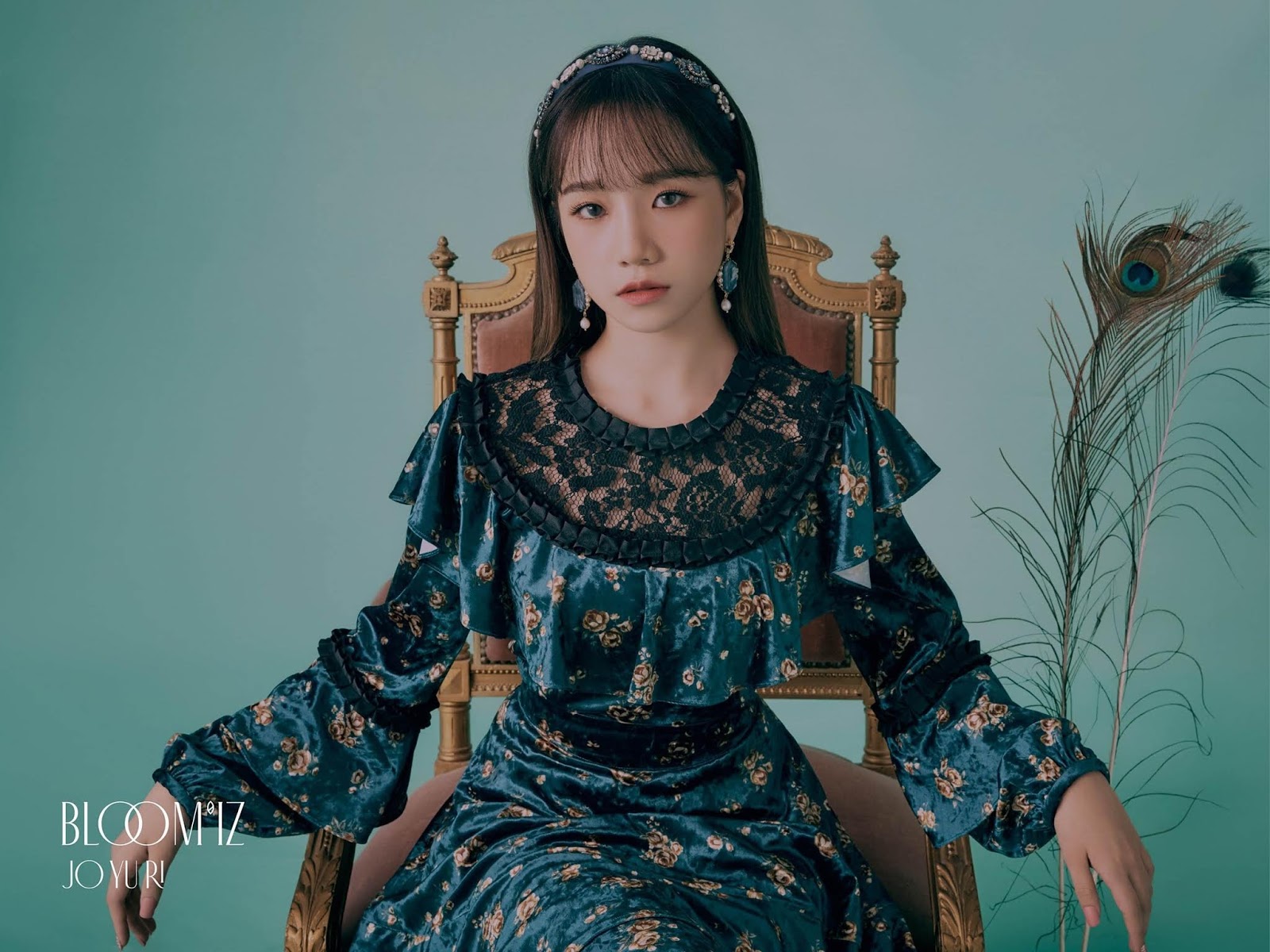 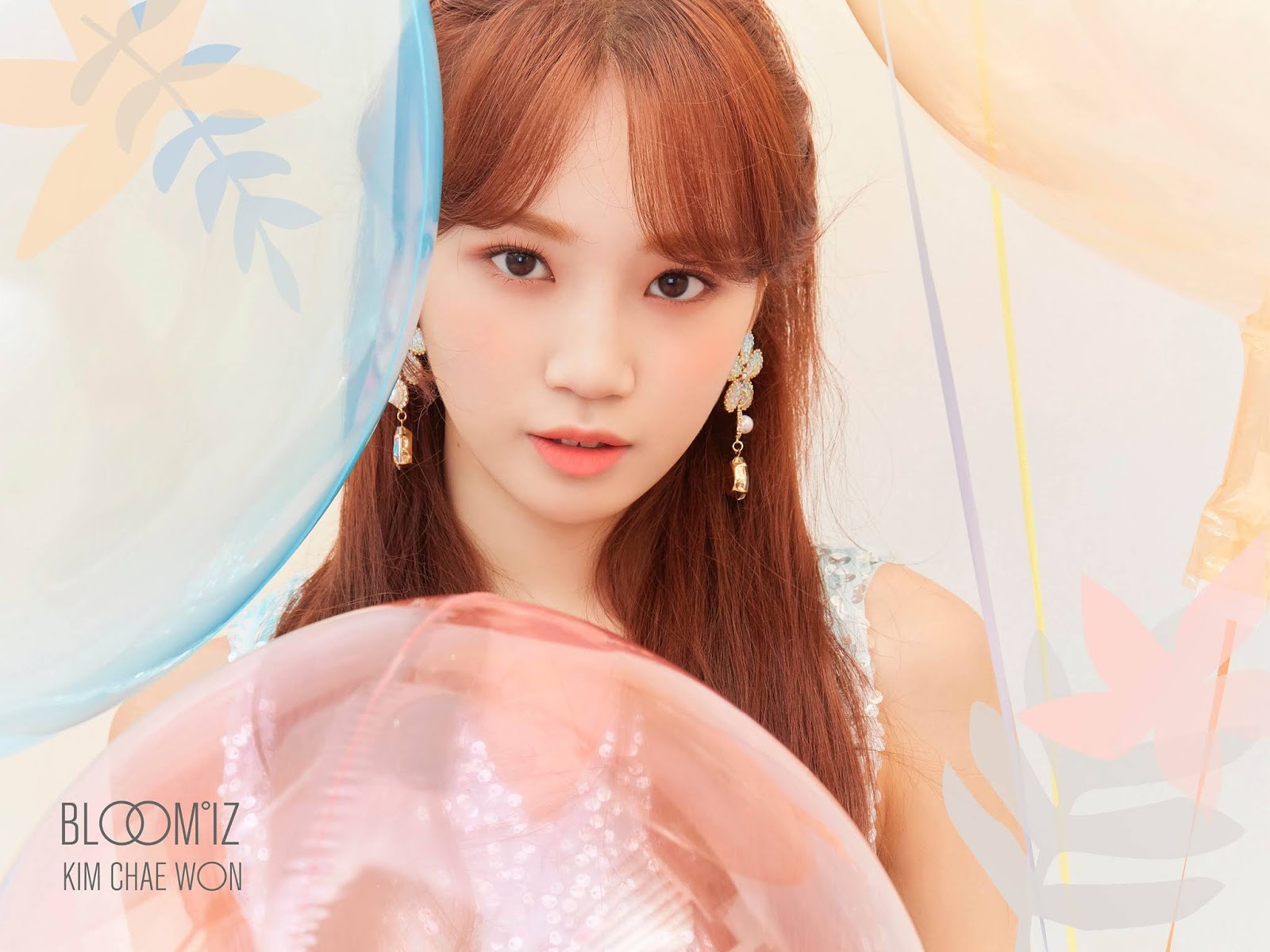 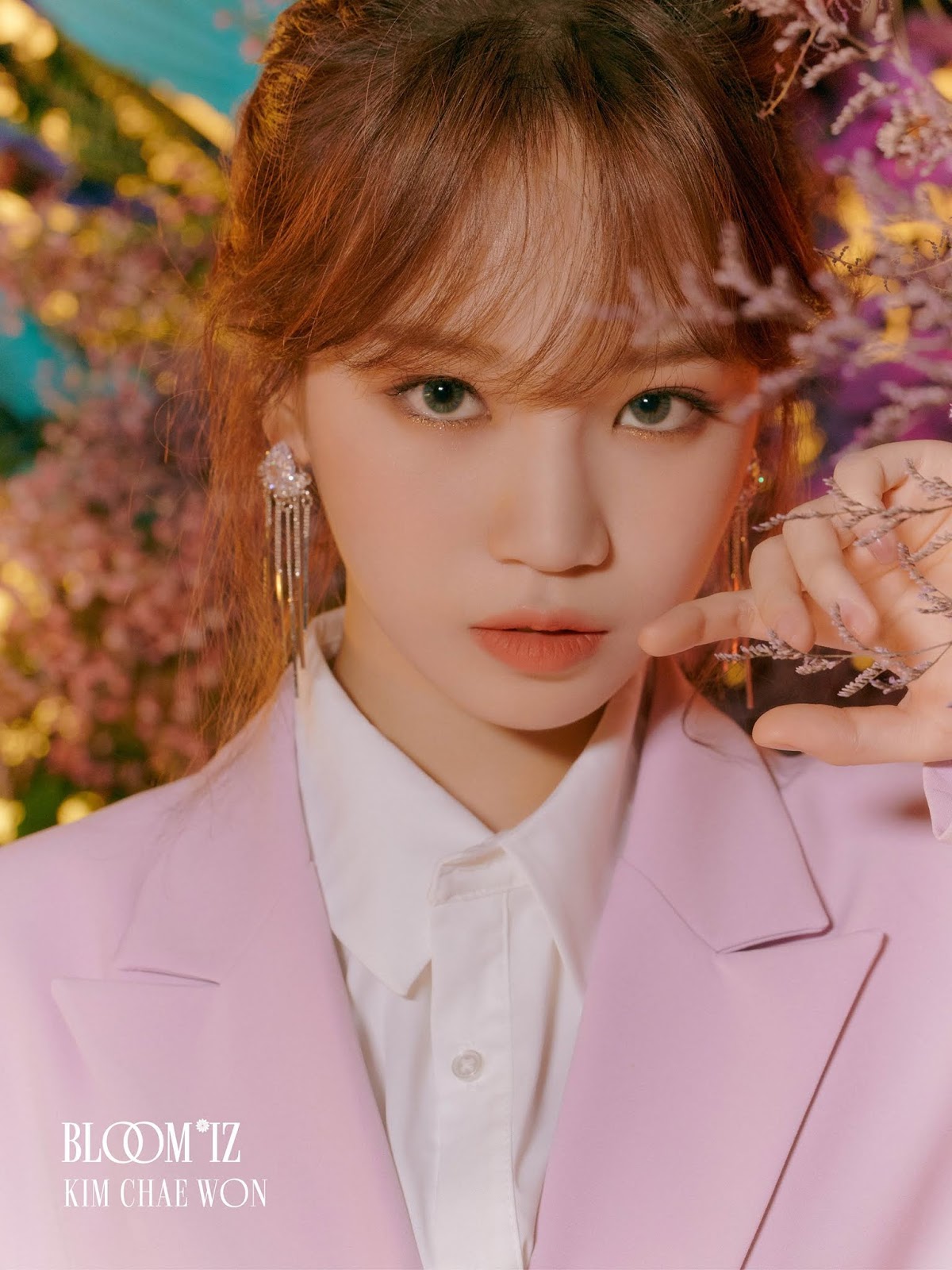 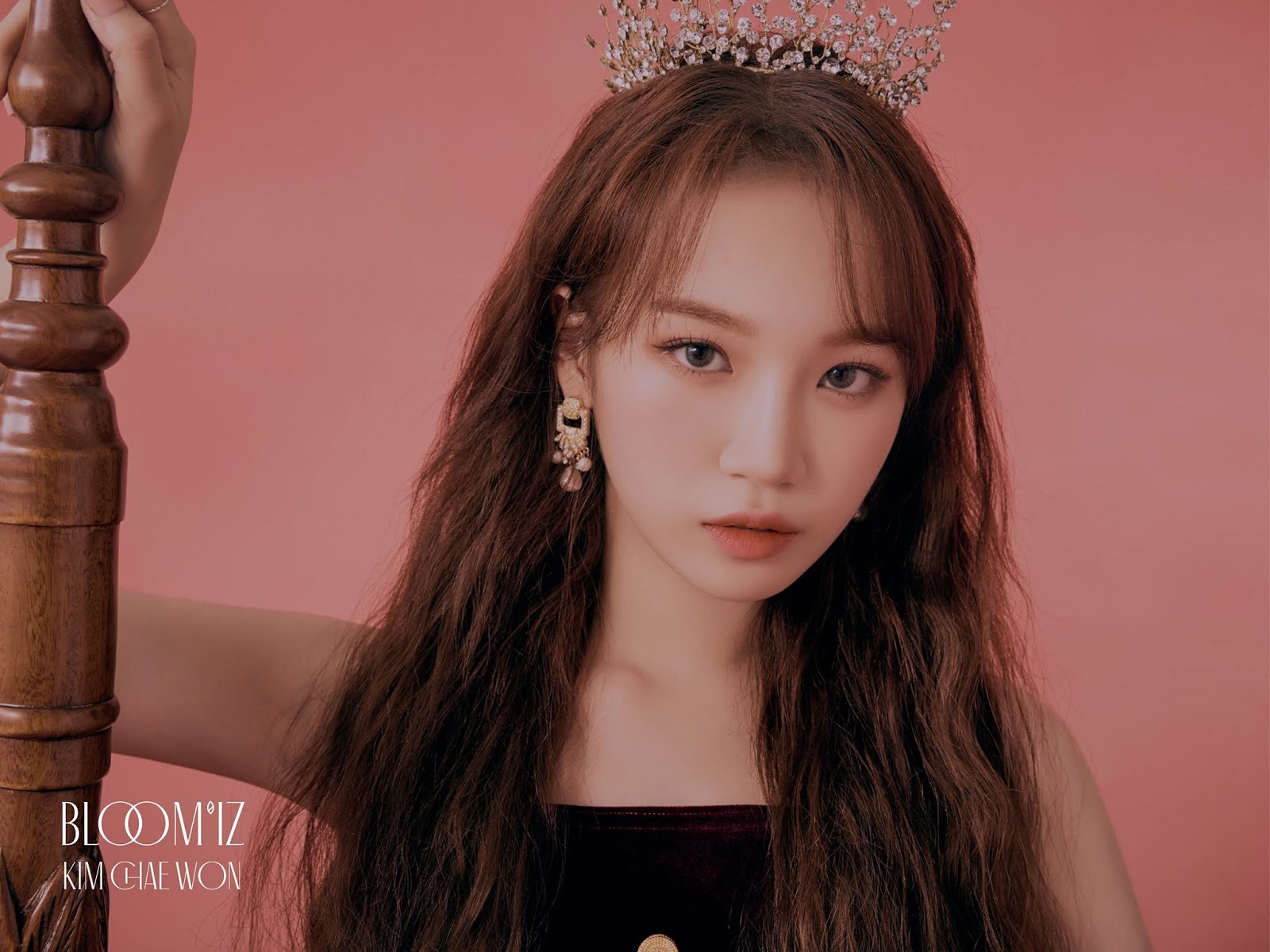 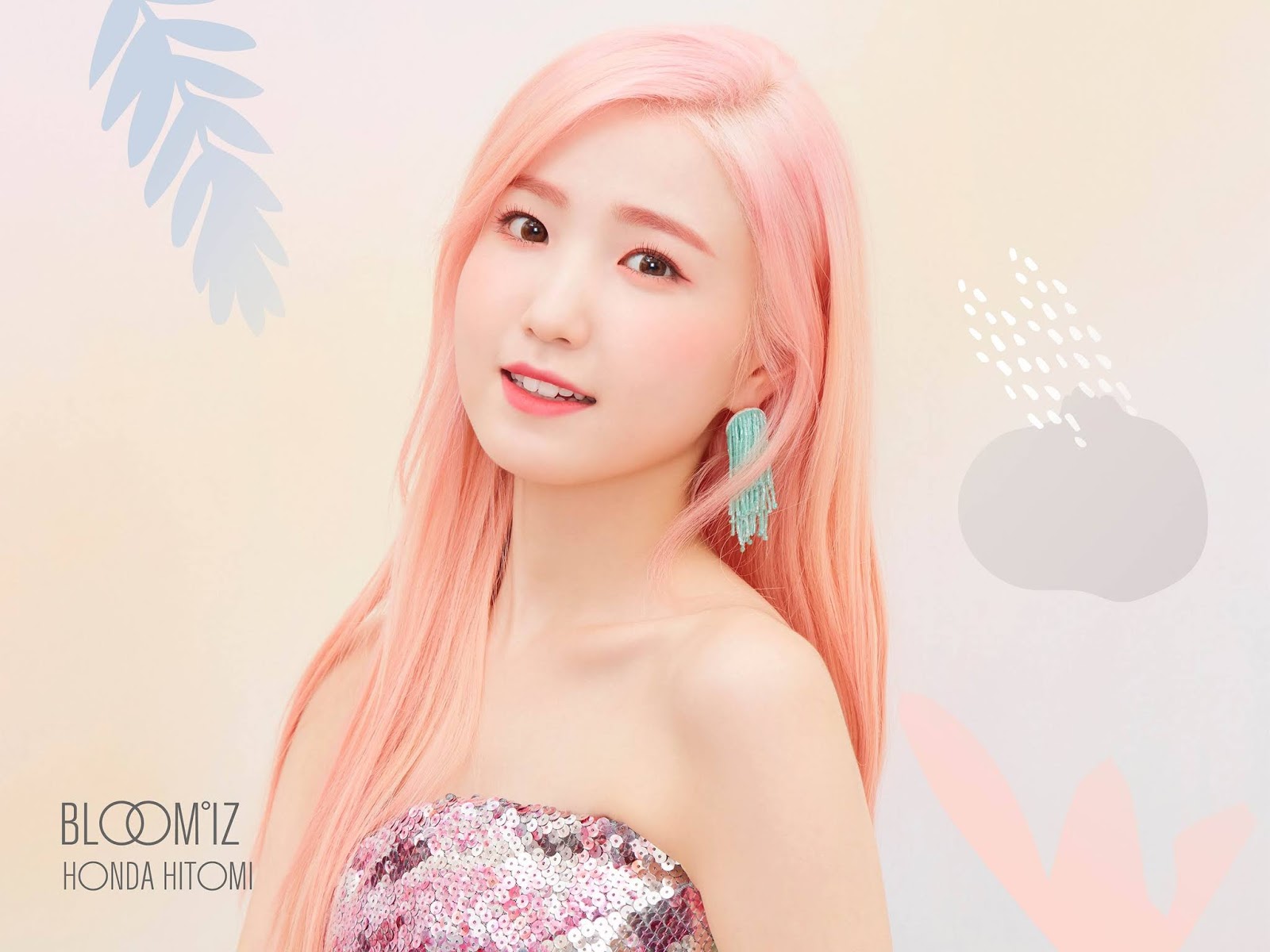 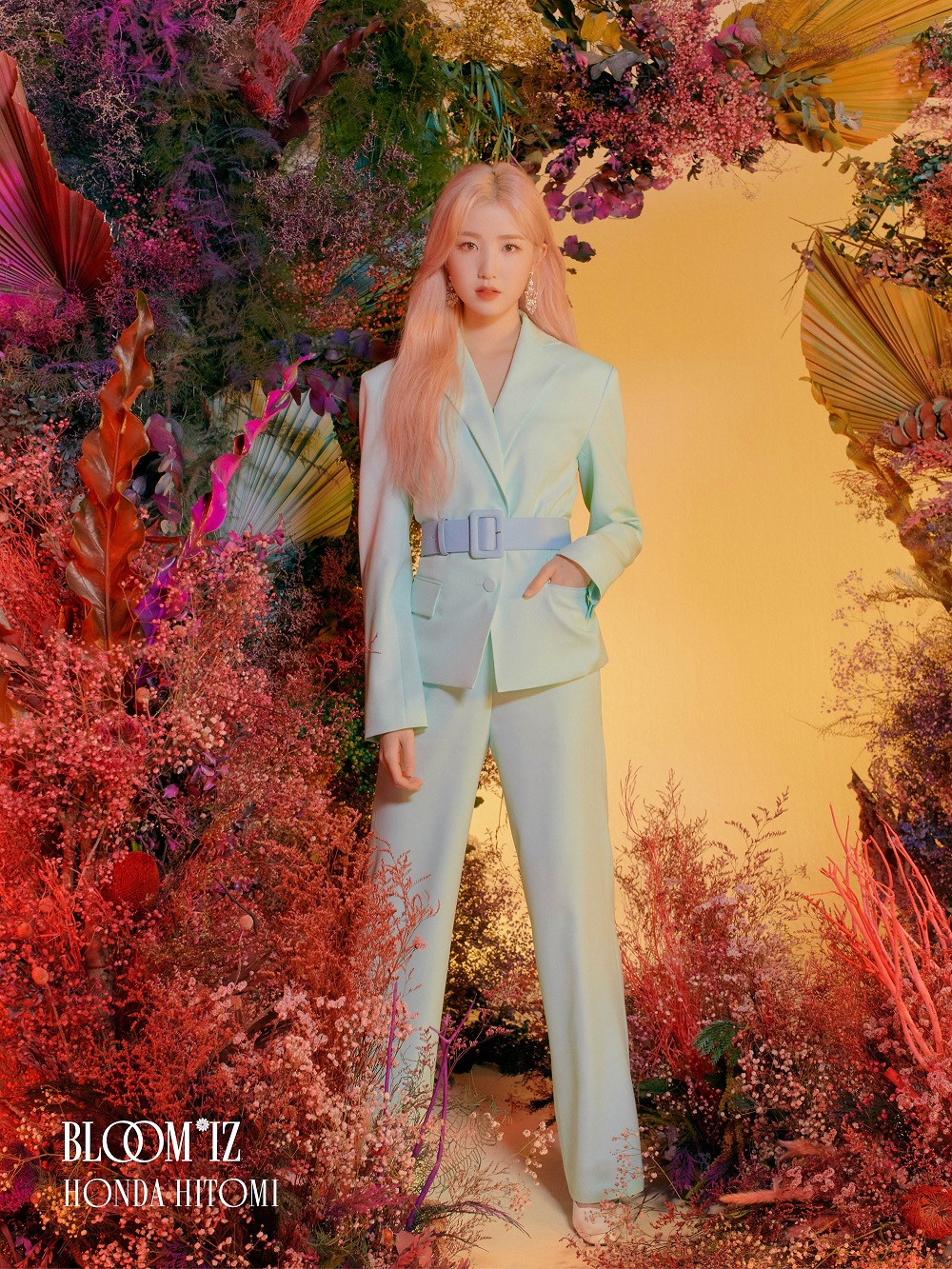 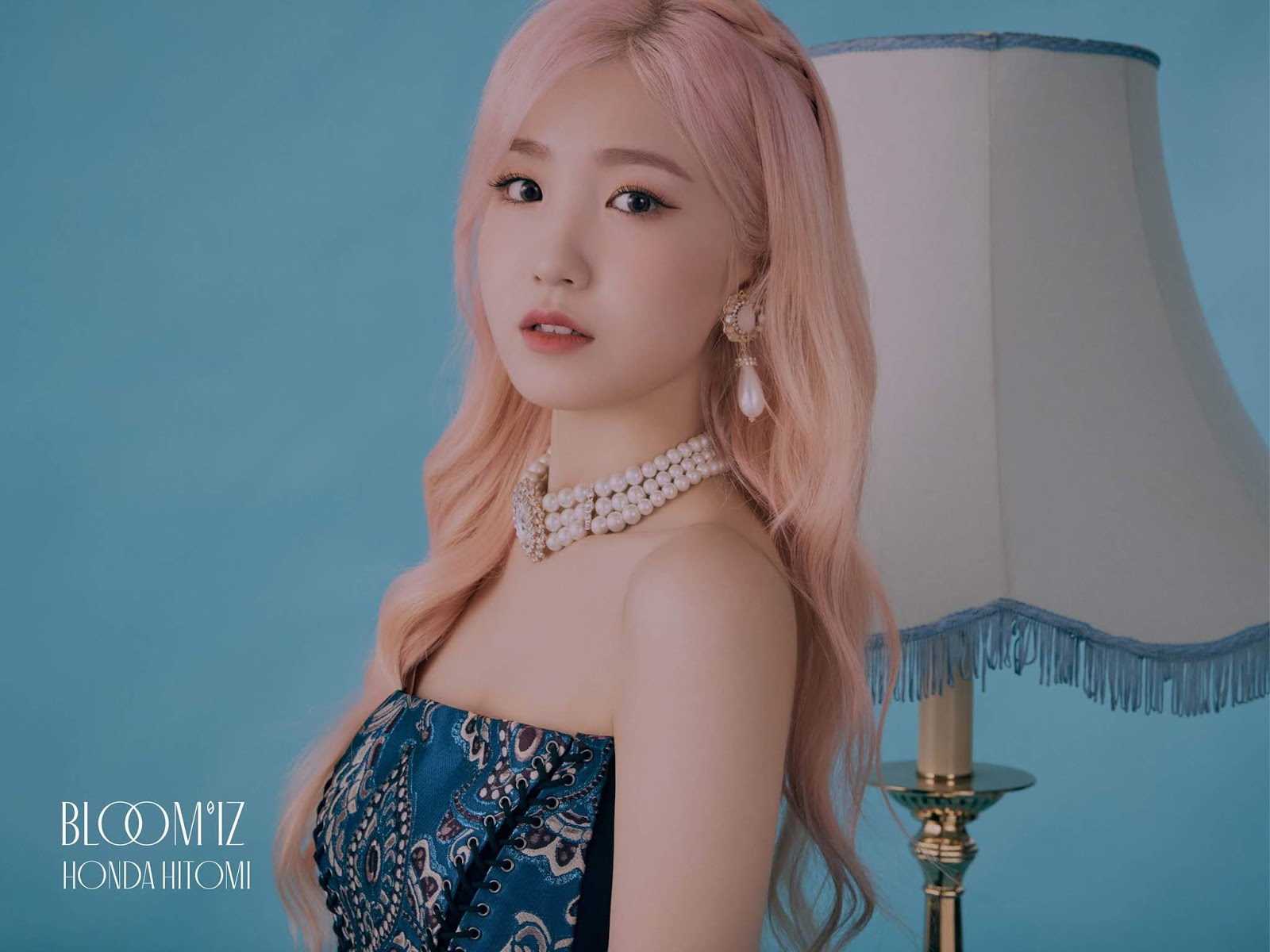