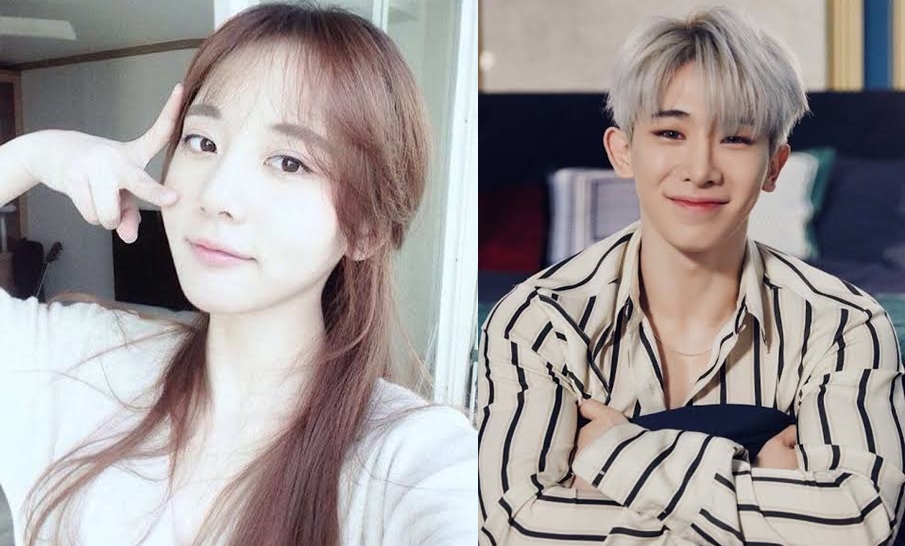 Han Seo Hee asked Wonho to keep paying off his debt even after leaving the boy group MONSTA X. The post was uploaded through her Instagram account on Thursday (31/10), shortly after Wonho was confirmed leave the group.

While uploading a blank white picture, Han Seo Hee wrote, "Hey! Even if you go out, please still pay your debt to my Da Eun! Return the money, damn it!"

Previously, Han Seo Hee wrote that Wonho had borrowed 30 million Won from Jung Da Eun and had not returned it until now.

Han Seo Hee also revealed that Wonho had been detained in a children's prison in 2008, until finally made Wonho leave the group. (www.onkpop.com)