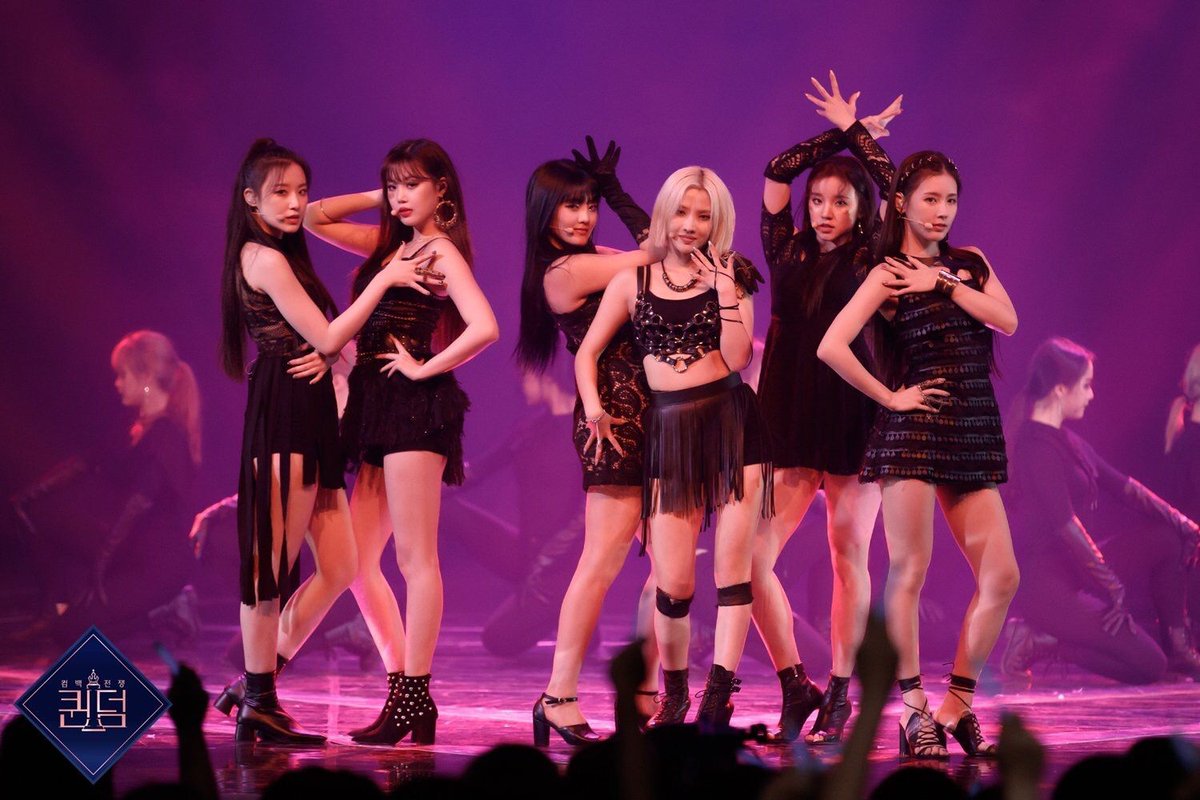 (G) I-DLE is known to take part in the battle program "Queendom" . The girl group is competing with five other groups ranging from AOA, Mamamoo, Lovelyz, Oh My Girl and the former member of 2NE1 Park Bom.


So far, (G) I-DLE has performed extraordinary stage performances several times. You could even say Yuqi and friends are becoming increasingly popular and each member is often got a positive conversation in various online forums.

In an interview with Elle Korea magazine recently, (G) I-DLE also revealed what it was like to join "Queendom". However, Minnie and friends confirmed that they felt pressured.

"I am very glad we were able to show 'LATATA' show with the concept of a witch, where it was something I could only imagine before. I think we have also reached our goal by showing the charm of each member," said Jeon Soyeon.

"It's true that we initially felt depressed, but we started to enjoy the program with the passage of time," said Miyeon, Minnie and Soojin. "The participants are also getting closer," continued Yuqi and Shuhua.

"Queendom" itself is currently airing on Thursday night. The winner of this Mnet progam will later get a prize of a special program for comeback, which of course is desired by all K-Pop groups.

Meanwhile, the participants of "Queendom" have announced one by one the upcoming comeback next November. That means their competition has almost entered the breaking point because the six groups will later release the song on the same day to compete on the music chart. (www.onkpop.com)