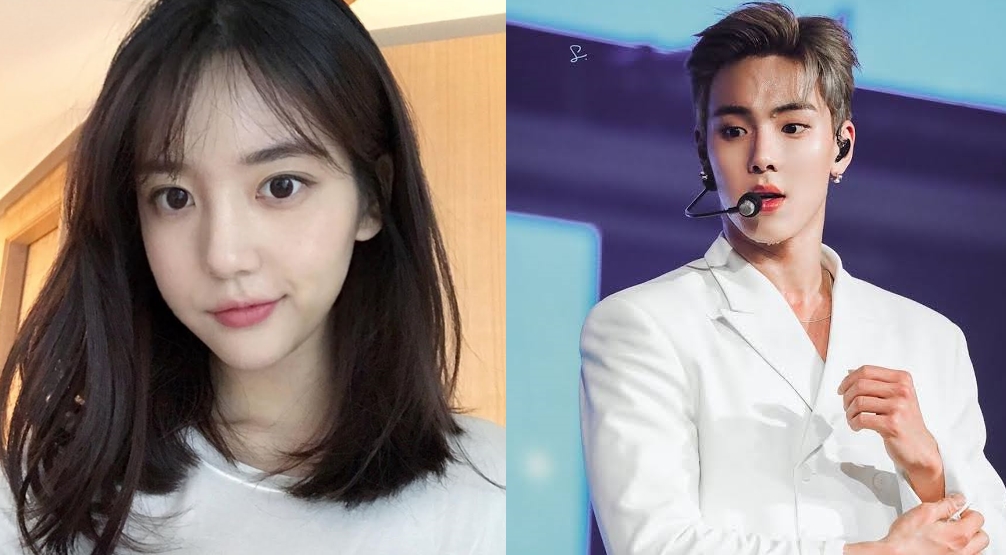 Han Seo Hee is again stirring fans with the latest post on Instagram. Through her Instagram Story, Han Seo Hee uploaded a DM from a netizen who claimed his wife was having an affair with Shownu.

When he wanted to take legal action, the man claimed he get a text message from Starship Entertainment's attorney stating that Shownu would not be involved in the case.

The text message from MONSTA X agency representative reads, "After confirming with Shownu, we can confirm that Shownu does not know that 'A' is married or has a boyfriend. If he knows 'A' already has a boyfriend, he will never get in touch with her and he plans to never see her again in the future."

"Shownu hasn't contacted 'A' since September 10th. He does not plan to contact 'A' again for any reason and will also not be involved in the lawsuit you file against 'A'. Please bear in mind the statement above."

The man also claimed that he have visited Starship Entertainment to resolve the issue, but apparently the problem could not be resolved either. Shortly after uploading this DM screeshot, Han Seo Hee immediately deleted it from Instagram Story.

Previously, Han Seo Hee also said Wonho had a debt of 30 million Won to Jung Da Eun and said he had been detained in a children's prison in 2008. (www.onkpop.com) 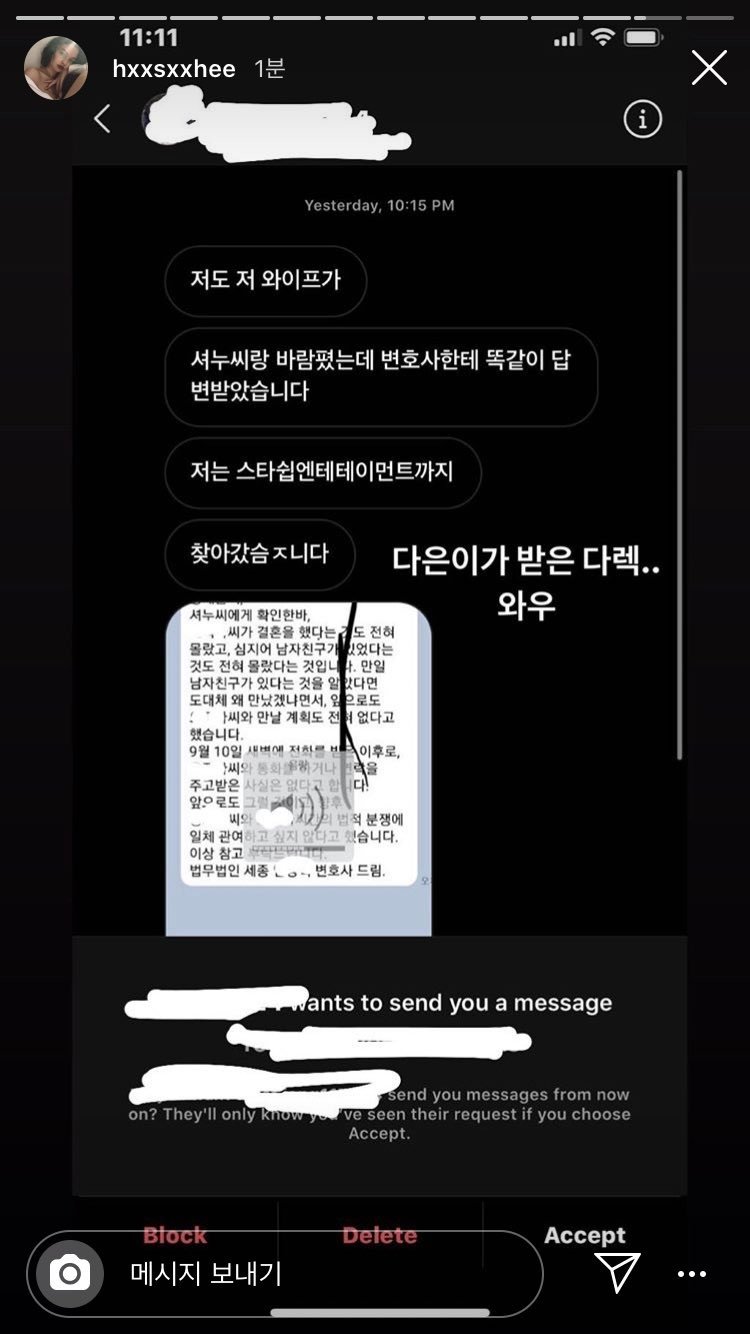 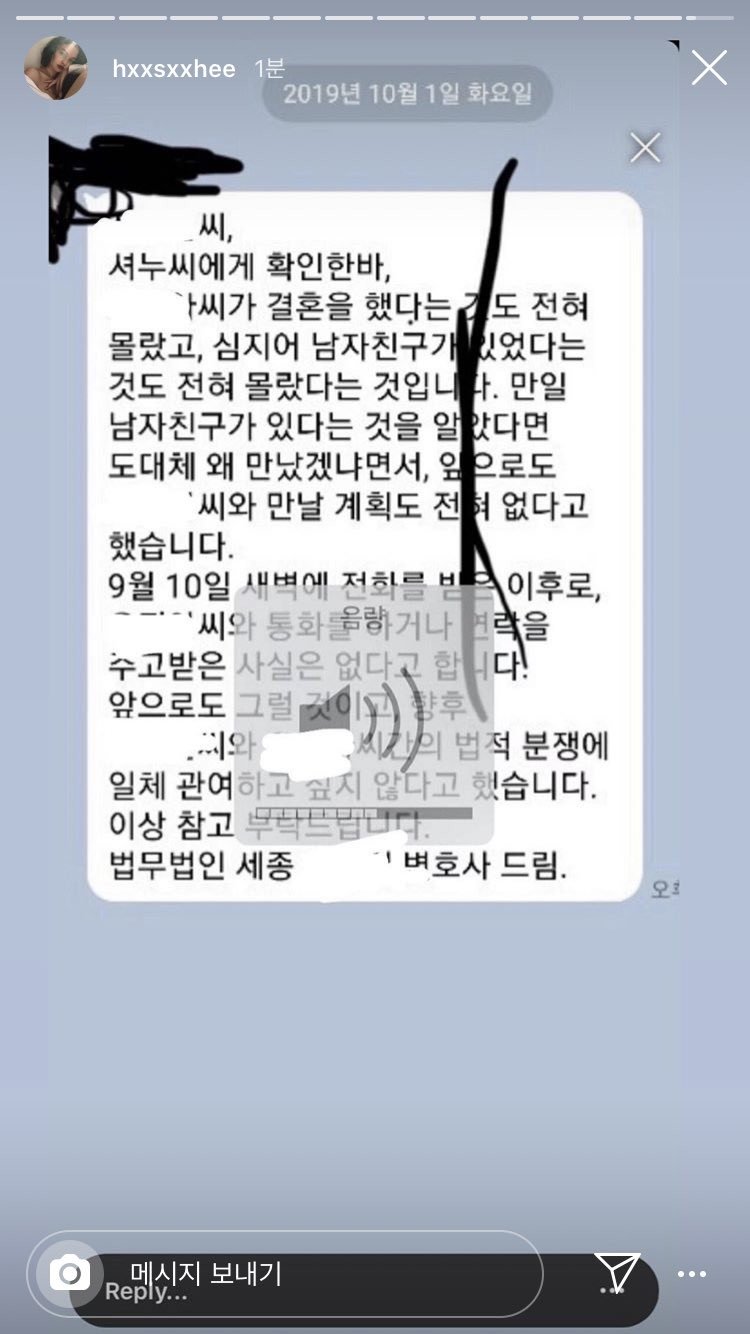