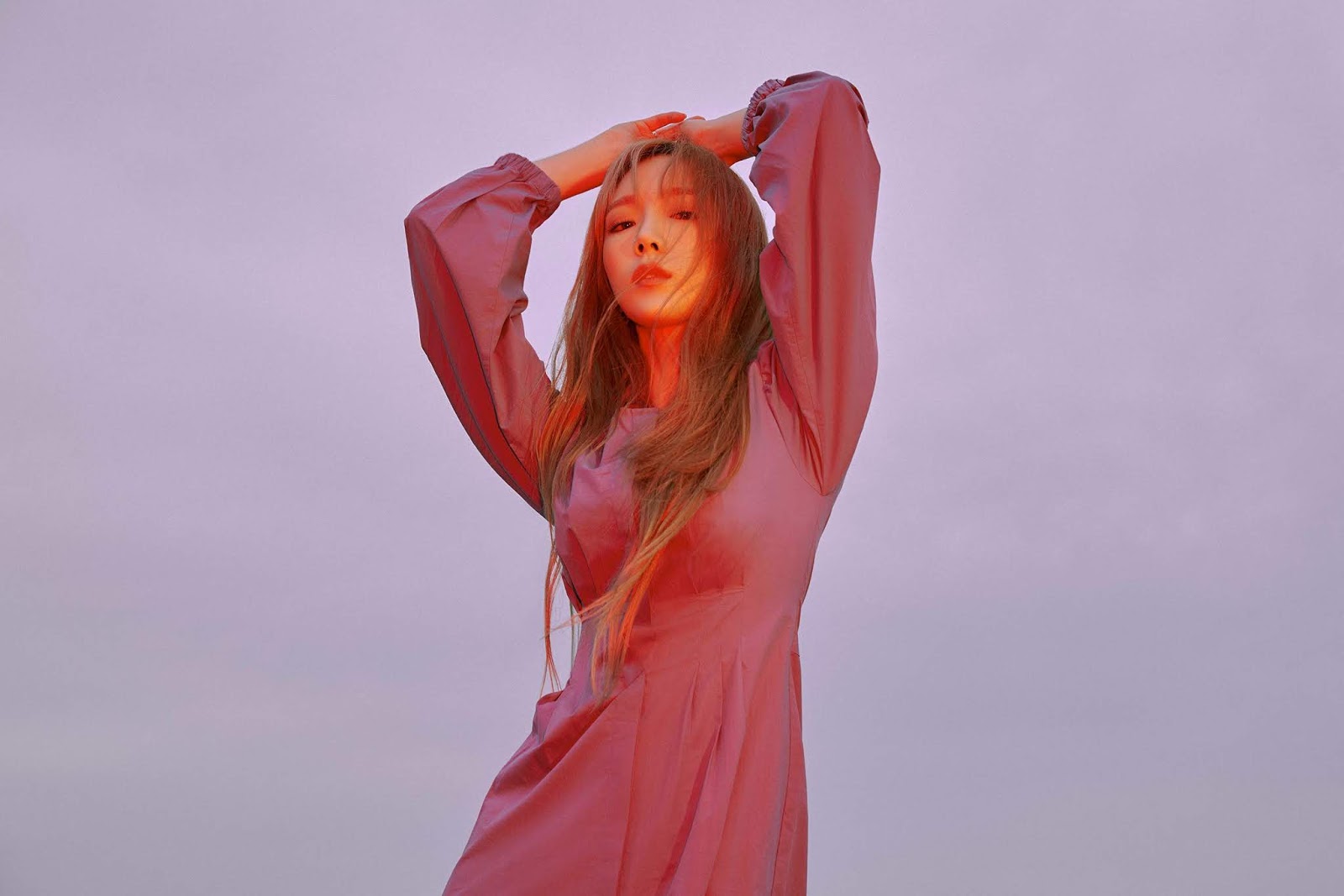 On October 29th, Taeyeon officially comeback with the album "Purpose". In the album, she performed the main song entitled "Spark". Only after the album was released, Taeyeon immediately managed to take over the position of various music charts in the world.

The success of Taeyeon's album did not stop there. It was recently reported that Taeyeon broke the record for selling her album on Hanteo website. Hanteo announced on Twitter that Taeyeon has got more than 100,000 album sales in 2 days.

The main song "Spark" itself is an alternative pop soul genre song that features Taeyeon's impressive vocals with a strong melody. The lyrics refer to the spark to express Taeyeon's identity and vision as an artist.

In this song, Taeyeon who has strong vocals brings the song with cool choreography. No wonder that shortly after it was released, "Spark" immediately rose to the top position on various digital music charts including MelOn. "Spark" even continues to rise to the first position on the music charts.

On the other hand, Tae Yeon has also just been confirmed to sing the Korean version of "Frozen 2" OST. Disney Korea announced through their official Instagram, that the Korean version of the OST for the film, titled "Into The Unknown" will be sung by the leader of Girls' Generation. (www.onkpop.com)