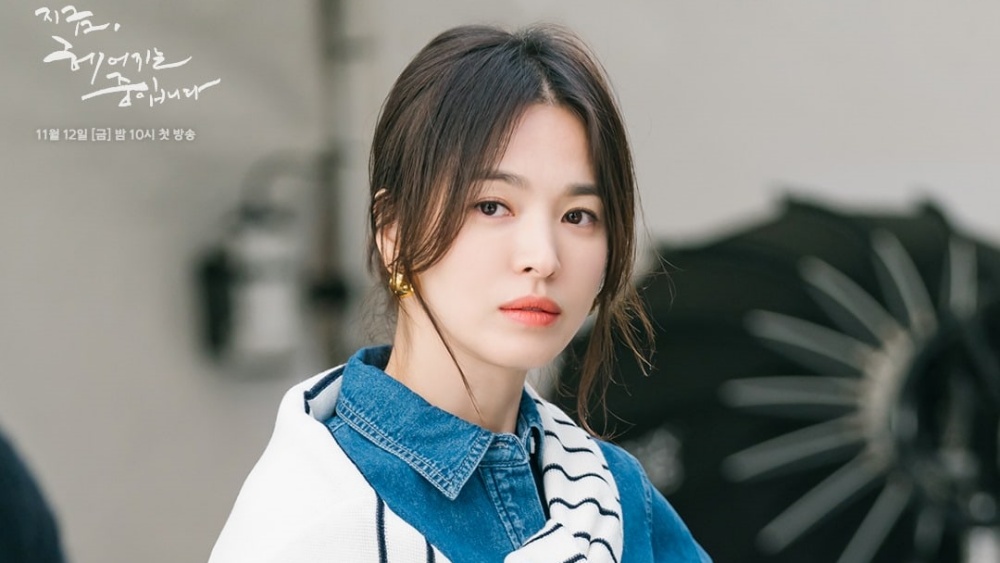 The famous South Korean actress, Song Hye Kyo has targeted the latest drama project which she will star in 2022. Song Hye Kyo has reportedly been confirmed to star in the drama 'The Glory', which is the work of writer Kim Eun Sook, who previously worked with the actress through 'Descendants of the Sun'.

A representative from JTBC said, "Plans for the drama 'The Glory' have been confirmed. The drama has been confirmed to be available to an entire global audience through Netflix.”

Kim Eun Sook's upcoming drama, 'The Glory' will tell the story of a person who is a victim of bullying and waits for time to take revenge by becoming a tutor to the children of bullies.

Meanwhile, Lee Do Hyun is rumored to be playing the male lead in 'The Glory', but each is under consideration and has not been confirmed. (www.onkpop.com)
Add your comment