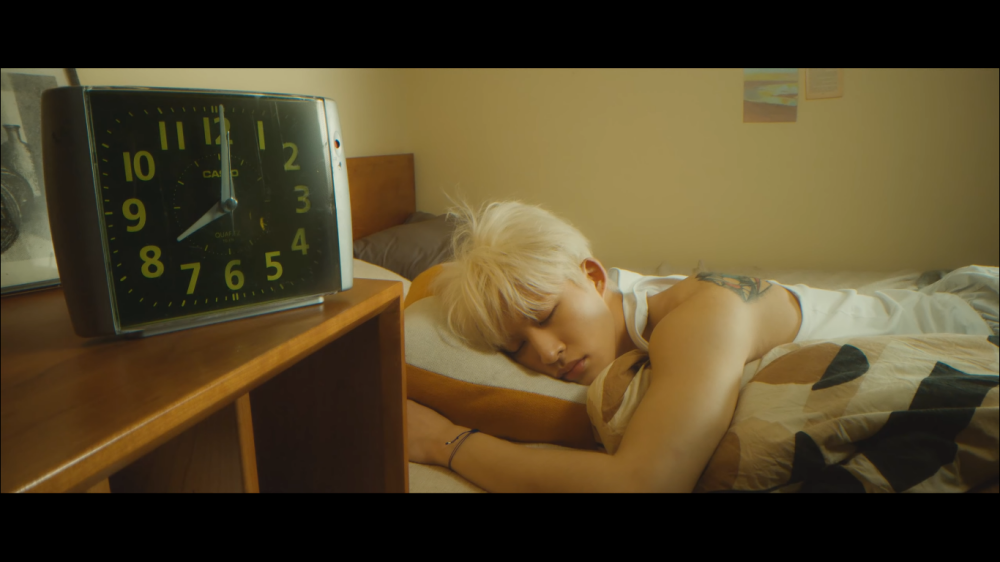 B.I has finally made the comeback that fans have been waiting for. After recently intensively releasing teasers, on Thursday (11/11) at 18:00 KST, B.I released a music video and mini album entitled 'Cosmos'.

The mini album which contains half of the songs from the upcoming full album contains a total of 7 songs consisting of 'Alive', 'Nineteen', 'Cosmos', 'Nerd' feat. Colde, 'Lover', 'Flame', and 'Buddy Buddy' which are only available in CD version.

No less than the previous solo album, through this album B.I again presents high-quality music. Without having to wait any longer, you can immediately watch the music video for 'Cosmos' from B.I below! (www.onkpop.com)
Add your comment