TWICE Debuts on The Billboard Hot 100 With The Song 'The Feels' - ONkpop.com - Breaking K-pop News, Videos, Photos and Celebrity Gossip 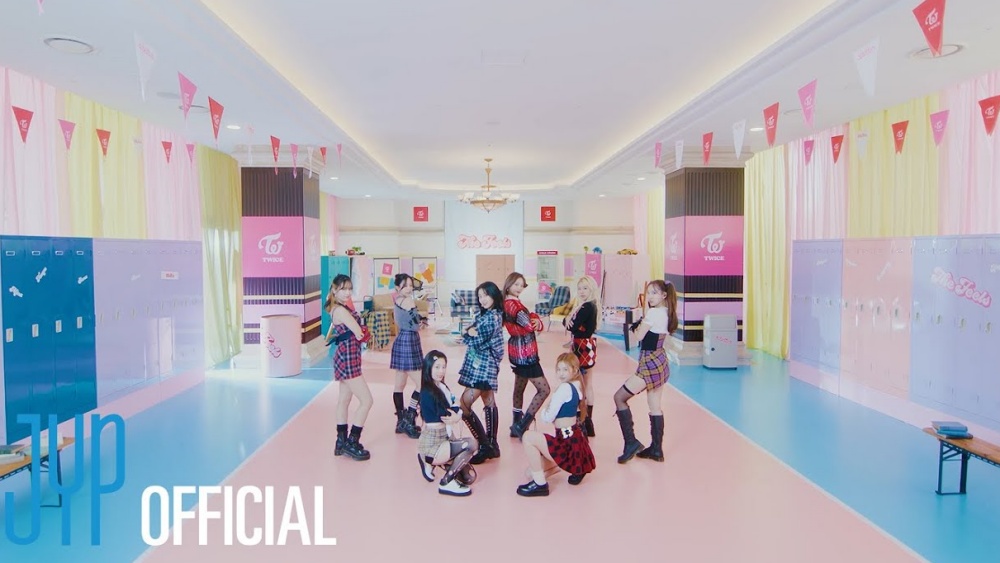 The Billboard Hot 100 is a chart that takes into account popular songs in the United States and this is the first time TWICE has entered the chart since their debut.

In addition, 'The Feels' also managed to debut at number 5 on the Billboard Digital Song Sales chart and TWICE became the second girl group in history after BLACKPINK to enter the top 5 of the chart. 'The Feels' also ranked 10th on the Global Excl chart. U.S., which is TWICE's highest ranking on the chart.

Last week, TWICE's song 'The Feels' also successfully debuted on the Official Singles Chart in the UK, proving the success of their first English release. Congratulations to TWICE and ONCE! (www.onkpop.com)