These 3 Idols Chosen To Be MCs In '2021 Super Concert in Daegu' - ONkpop.com - Breaking K-pop News, Videos, Photos and Celebrity Gossip 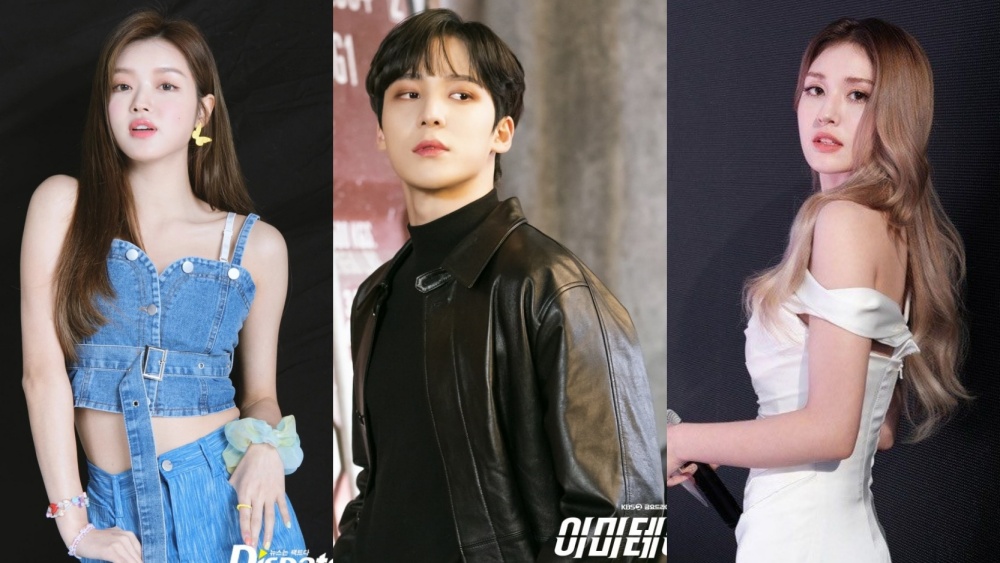 SBS' upcoming concert titled '2021 Super Concert in Daegu' has announced 3 idols who will be the MCs for the future. On October 28th, 2021, SBS announced that Jeon Somi, Oh My Girl's YooA and ATEEZ's Yunho will be hosting the special concert.

Previously, the 'SBS Inkigayo Super Concert' was scheduled to be held in March at Daegu Stadium in 2021, but the concert was canceled due to the high number of COVID-19 cases. (www.onkpop.com)
Add your comment