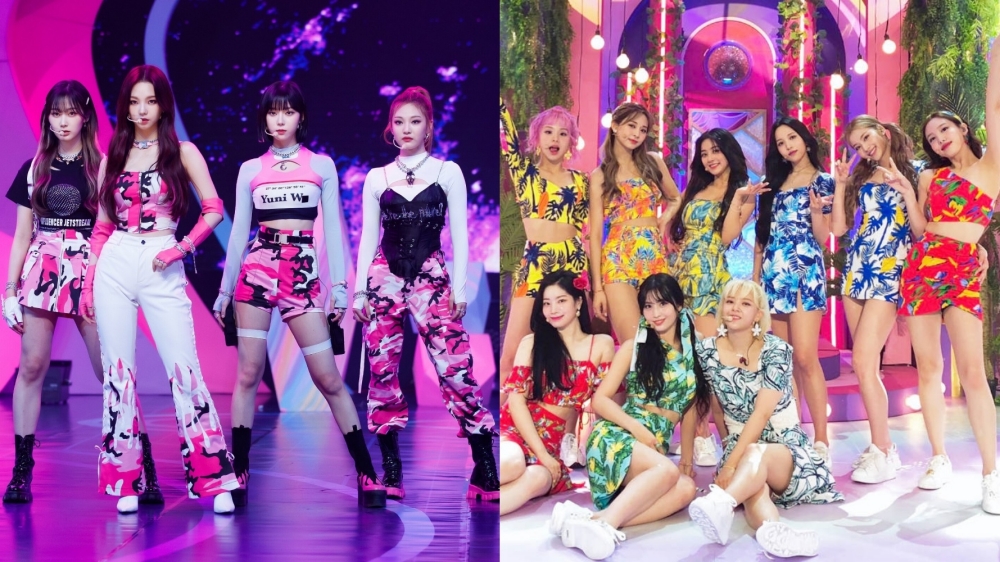 aespa, a girl group made by SM Entertainment who started their career in 2020 with 'Black Mamba' has now again achieved extraordinary achievements with their latest album, 'Savage'. As of October 29th, 2021, aespa managed to become the girl group with the highest album sales on Hanteo for 2021 with the album 'Savage'.

Previously aespa also won Perfect All-Kill aka PAK with their song 'Savage', becoming the fourth idol to achieve this achievement in 2021. Congratulations to aespa on the great achievement! (www.onkpop.com)
Add your comment