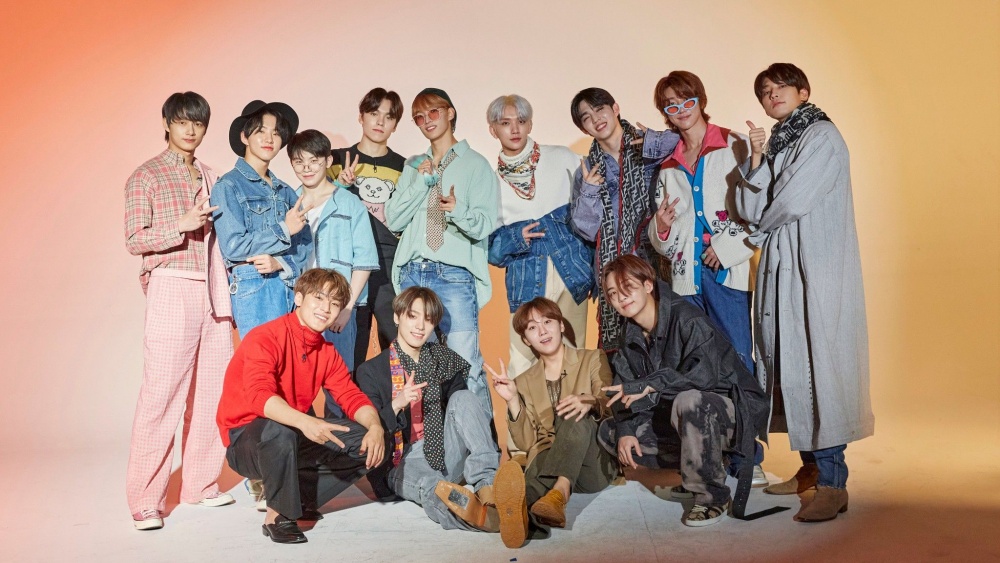 JTBC as the television channel that broadcasts 'Knowing Brothers' gave the reason for the cancellation of SEVENTEEN's filming for the program today. It was previously known that SEVENTEEN will be guest stars on 'Knowing Brothers' for the latest episode.

But unfortunately, filming that had to be done today, October 7th, 2021 had to be canceled, after JTBC said that an outsourcing staff for 'Knowing Brothers' was confirmed positive for COVID-19.

Because of this, the production team of the program said that they will be rearranging SEVENTEEN's filming schedule for 'Knowing Brothers'. Meanwhile, SEVENTEEN is currently also counting down their comeback with the latest album, 'Attacca' which will be performed on October 22nd, 2021. (www.onkpop.com)
Add your comment
Subscribe to: Post Comments (Atom)