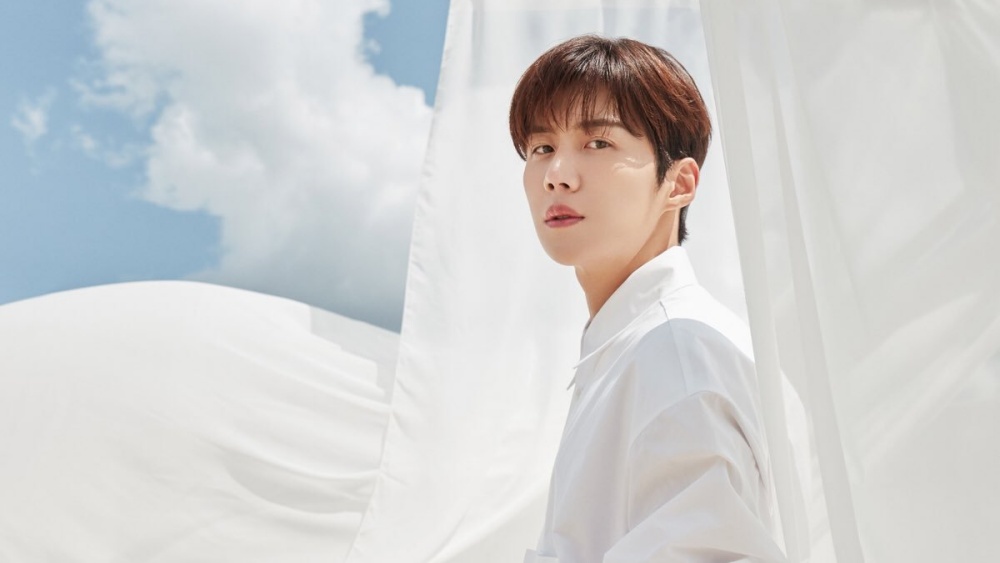 The agency finally opened up about rumors involving actor Kim Seon Ho. After more than a day of silence since the rumors circulated, on the morning of Tuesday (10/19) SALT Entertainment gave their official statement.

The agency said, “We apologize for not being able to properly make a statement. The agency is currently confirming the truth behind the post. Since the truth has yet to be revealed, we beg you to wait a little longer. Once again, we apologize for causing trouble with unpleasant news.”

Previously, there was indeed a post from netizens who claimed to be the ex-girlfriend of actor 'K'. The netizen admitted that actor 'K' forced her to abort and the two had broken up about 4 months ago.

The netizen also hinted that actor 'K' had previously been criticized for shouting on a television program, so many people speculated that the actor in question was Kim Seon Ho. (www.onkpop.com)
Add your comment