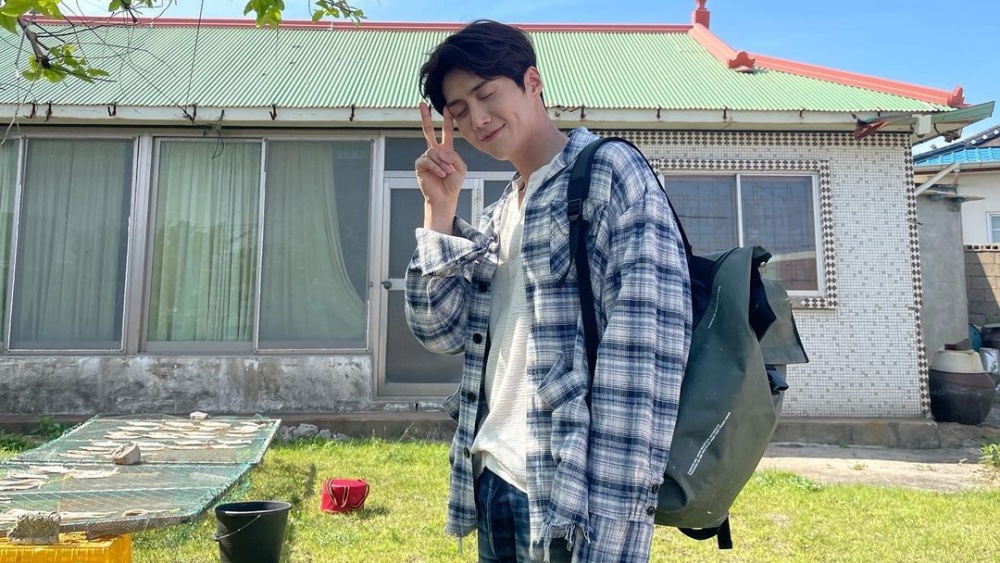 Fans of Kim Seon Ho claimed to be taking legal action after he was accused of being actor 'K' who asked his girlfriend to have an abortion. Previously, there was indeed a post from a netizen who claimed to be the ex-girlfriend of actor 'K'.

The woman claimed to have broken up with actor 'K' about 4 months ago and previously the actor had asked her to have an abortion even though he wanted to keep the baby.

The netizen also hinted that the actor had previously been criticized for shouting on a television program. After the post circulated, many netizens suspected that the actor 'K' in question was actor Kim Seon Ho. Responding to the rumors circulating, Kim Seon Ho's fans claimed to be taking legal action. As they put it on DC Inside:

“There is currently a lot of speculation about actor Kim Seon Ho, and we can't help but feel sad, so we are issuing an official statement.

Kim Seon Ho has emphasized that he needs to take care of himself not only in terms of acting, but also in personal matters. He stood before the public consistently, keeping his promise that has not changed until now.

His fans will not tolerate serious criminal acts causing indescribable pain to victims by spreading baseless facts through videos, posts or comments on online forums that anyone can see or damage someone's reputation, such as abusive language and insults.

Kim Seon Ho's fans announce that we will take all possible legal actions, including criminal prosecution and civil damages, without leniency or tolerance, against those who spread false facts and continue to monitor those who degrade their personalities with serious swear words. , and derogatory comments. Please immediately stop any actions that damage actor Kim Seon Ho's reputation by creating or spreading false facts and delete all existing defamatory posts."

Meanwhile, the SALT Entertainment agency that houses actor Kim Seon Ho has yet to give their official statement regarding the rumors circulating. (www.onkpop.com)
Add your comment