NCT 127 Brings Home The 9th Trophy for the Song 'Sticker' on 'Inkigayo'! 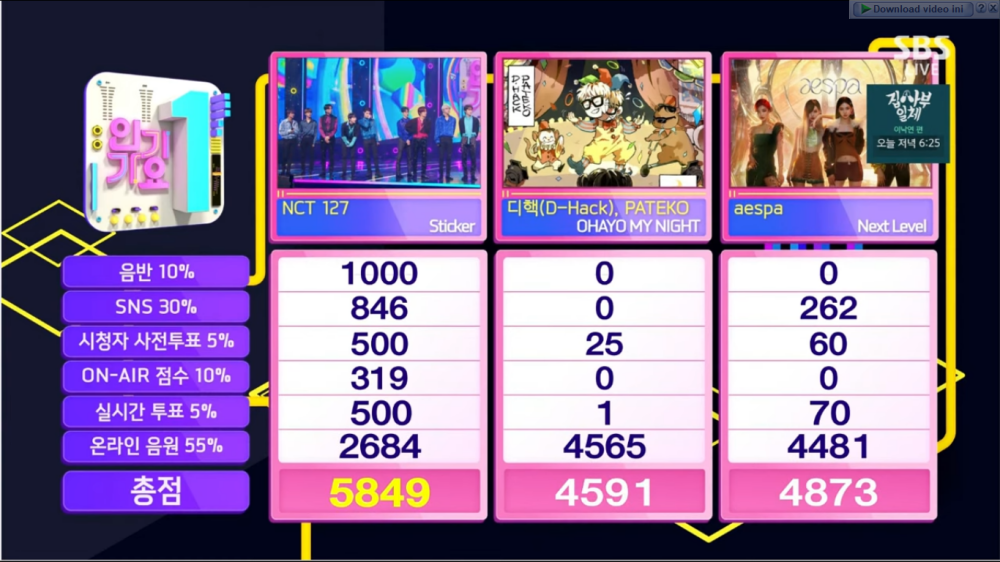 NCT 127 once again received the victory trophy on a music show with their new song, 'Sticker'. This trophy was obtained by NCT ​​127 in the latest episode of 'Inkigayo' which was broadcast on Sunday (10/03).

This is the 9th victory trophy that NCT 127 has won since making a comeback with 'Sticker' and today NCT ​​127 members welcomed the trophy directly on the 'Inkigayo'.