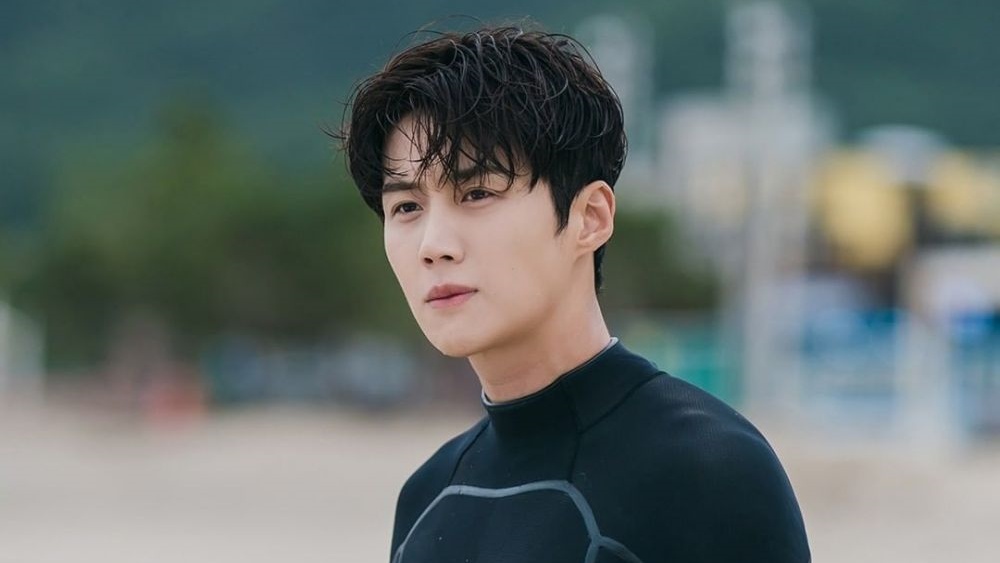 The plan is that Kim Seon Ho will attend the interview session after the end of the drama 'Hometown Cha-Cha-Cha'. However, due to recent rumors regarding actor Kim Seon Ho, SALT Entertainment announced that the interview schedule has finally been cancelled.

As stated by the agency:

“Hello, this is SALT Entertainment.

Kim Seon Ho's interview after the end of the drama 'Hometown Cha-Cha-Cha' which was scheduled for October 20th tomorrow has been canceled due to internal problems.

We apologize for not being able to provide an official statement as soon as possible," the agency said.

Previously the agency also said that they are currently checking the truth behind the rumors involving actor Kim Seon Ho. (www.onkpop.com)
Add your comment