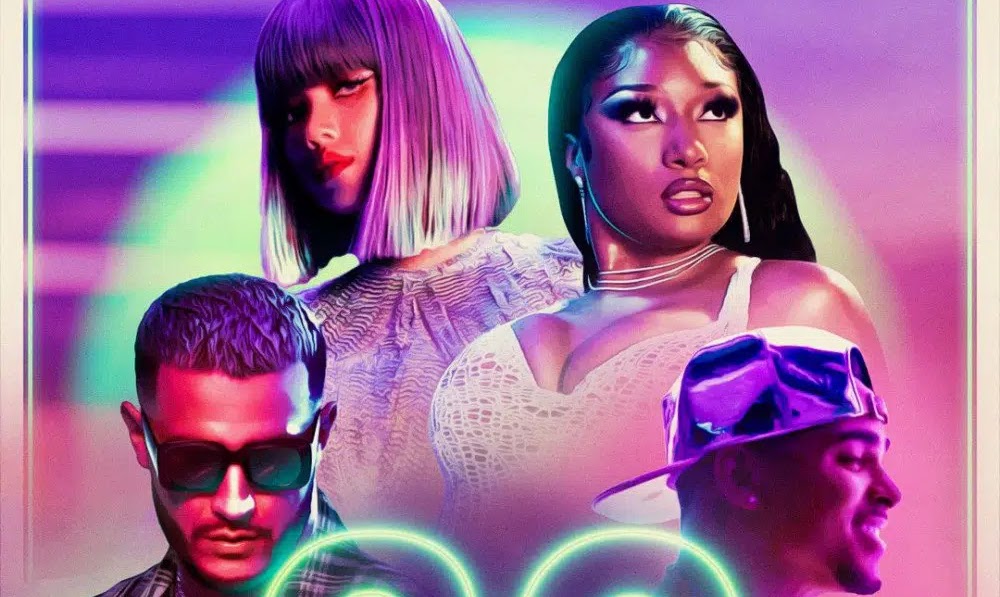 In this poster, we can see the four musicians who participated in the song, DJ Snake, BLACKPINK's Lisa, Megan Thee Stallion and Ozuna. In addition, the poster also contains information that the music video for the song 'SG' will be directed by Colin Tilley.

Colin Tilley himself is a director who has often made music videos for popular artists including Justin Bieber's 'Peaches' and The Kid Laroi's 'STAY'.

Are you ready to welcome the release of the song and music video for 'SG'? (www.onkpop.com) 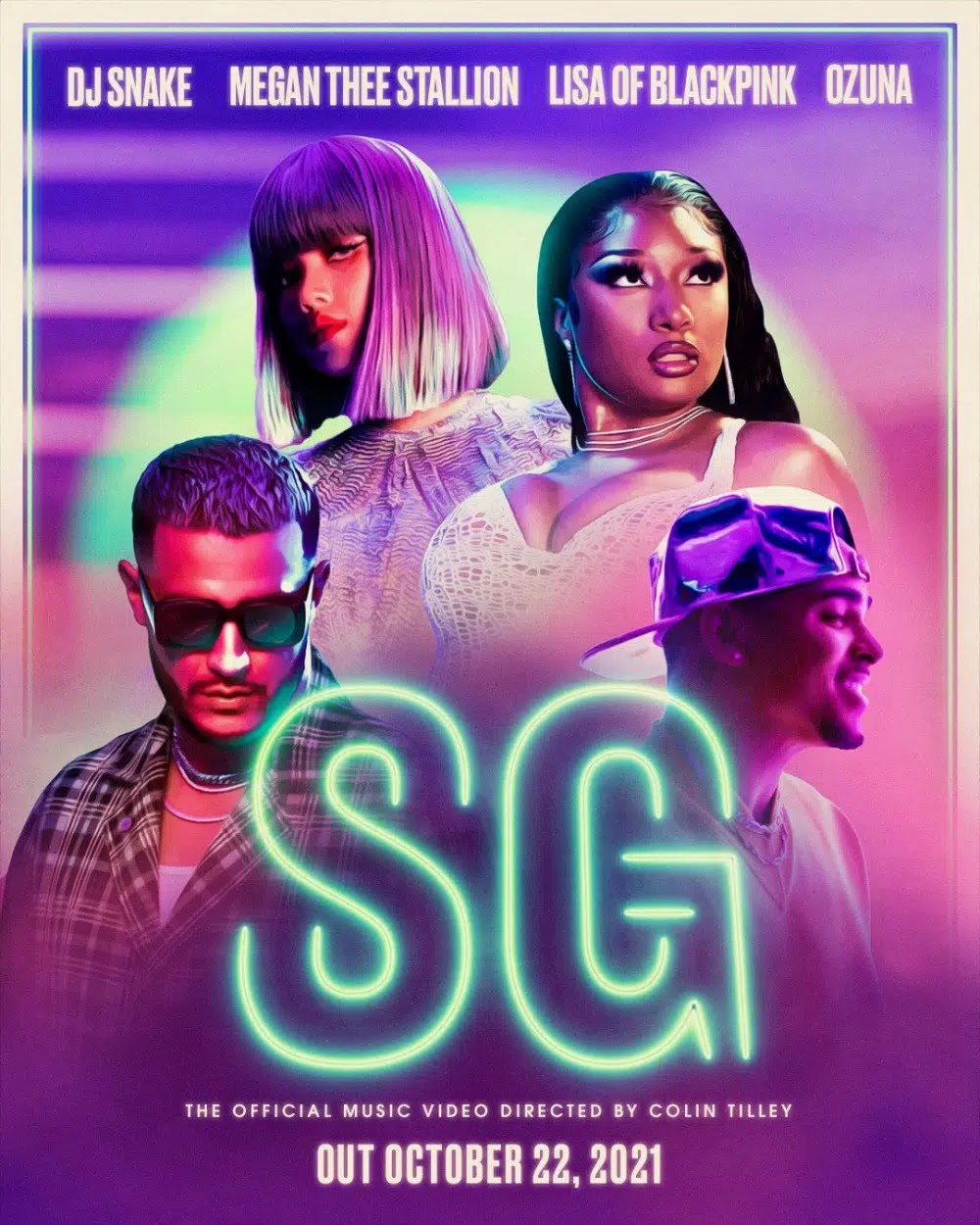