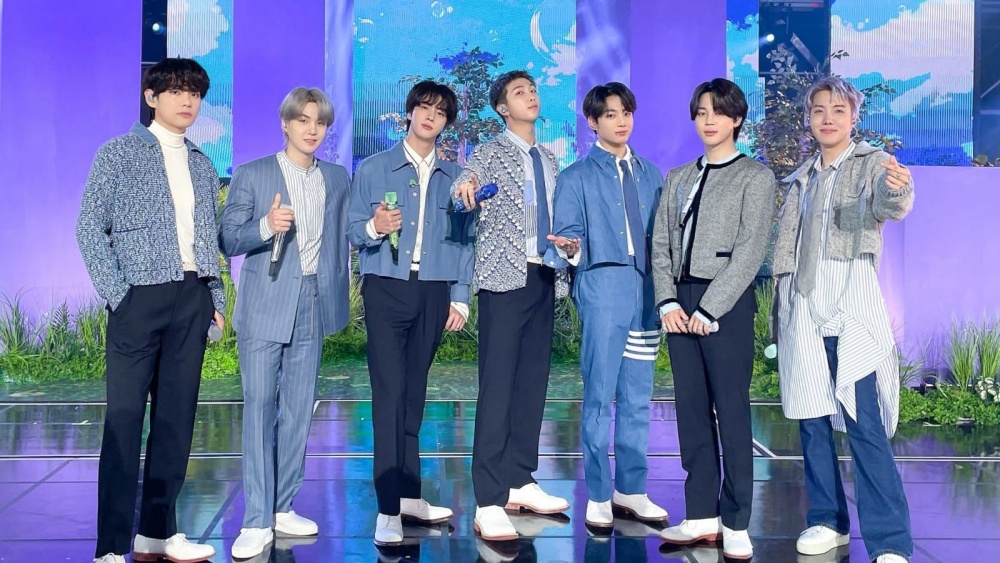 BTS has entered into an agreement with Universal Music Group as their distributor and marketing in the United States. Previously, BTS was rumored to be leaving Columbia Records, a subsidiary of Sony Music, after contracting with them for 3 years.

Now on October 22nd local time, HYBE confirmed to the Wall Street Journal that they had parted ways with Columbia Records and signed with Universal Music Group.

As HYBE puts it, “While we greatly value our time with Sony and will forever be grateful for all they have done and will continue to do, we look forward to our new chapter in our partnership with Universal.”