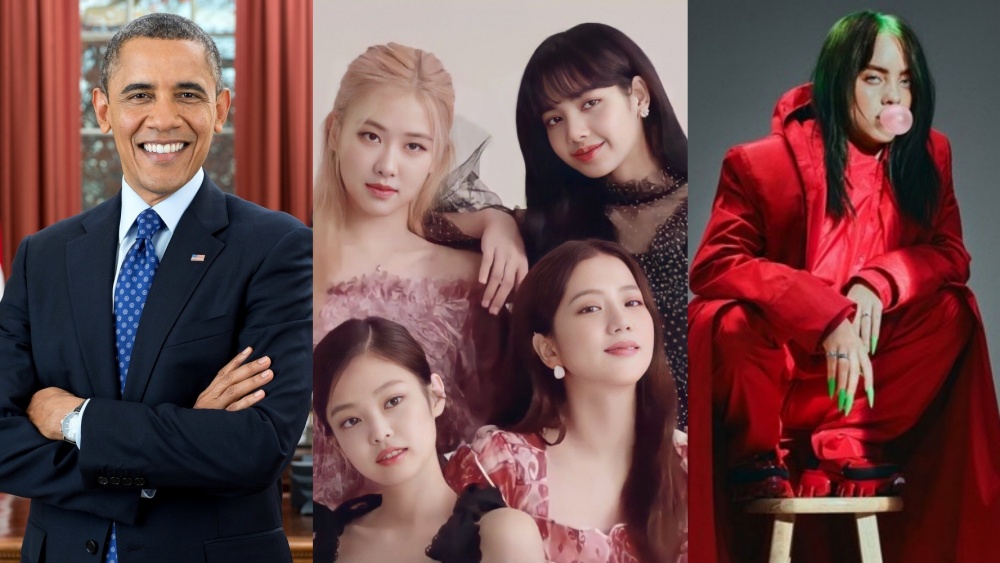 The original program from Youtube, 'Dear Earth' will present various speakers in the global climate change campaign project, of which BLACKPINK is one of them. 'Dear Earth' is known to be broadcast for the first time on October 23rd, 2021.

BLACKPINK, who is the only K-Pop idol group to be part of the program, became a special speaker, along with other well-known musicians, such as Billie Eilish, Anitta, Jaden Smith and many more.