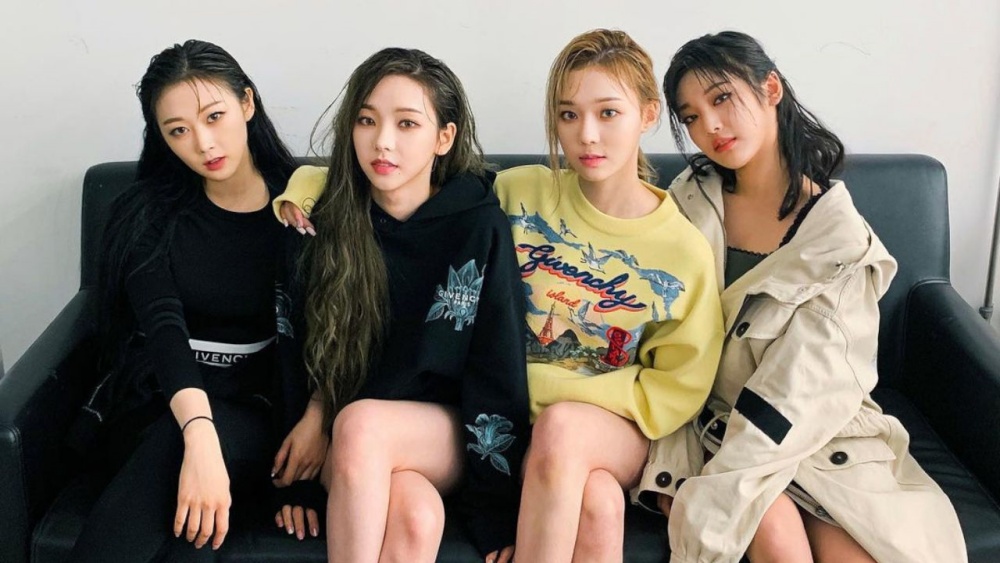 Now in the morning, SM Entertainment announced, "They will be releasing their first physical album since their debut in November last year, entitled 'Savage'."

This will be aespa's next comeback in 2021, after the last time releasing the single 'Next Level' in May. (www.onkpop.com)