The Boyz Again Take Home a Trophy With 'THRILL RIDE' on 'Show Champion'! 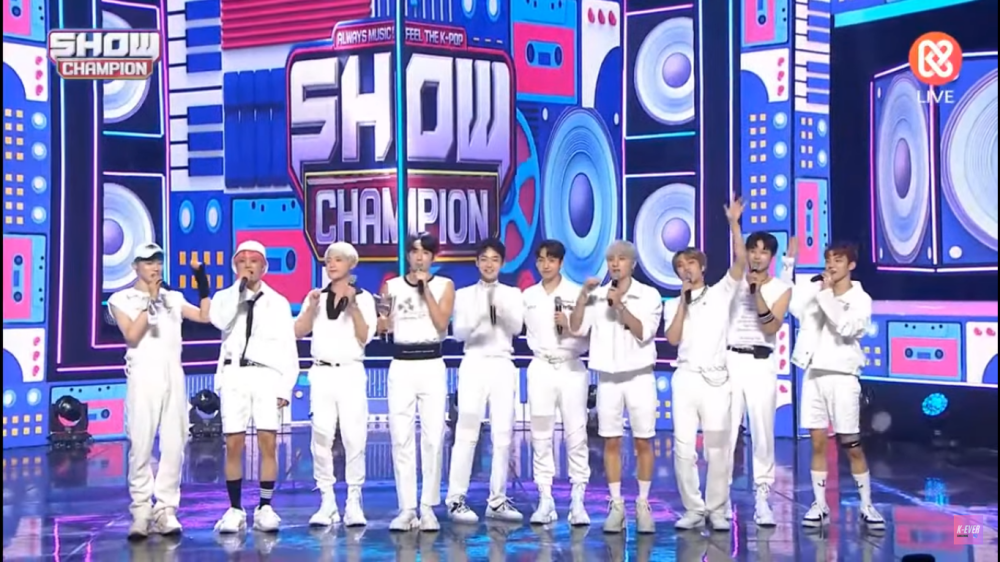 The Boyz brought home their winning trophy with their comeback song, 'THRILL RIDE' for the second time. The Boyz won the victory through their appearance in 'Show Champion', which also presented the comebacks of dozens of other idol groups this week.

Together with the song 'THRILL RIDE', The Boyz managed to take first place by defeating other idols, namely AKMU, Sunmi, ONF and Somi.

This is the second win for The Boyz with the song 'THRILL RIDE' and their seventh win in their career. Congratulations to The Boyz and fans, DEOBI on their win for 'THRILL RIDE'! (www.onkpop.com)
Add your comment