Home Girlband STAYC is The Next Artist to Join Weverse

STAYC is The Next Artist to Join Weverse 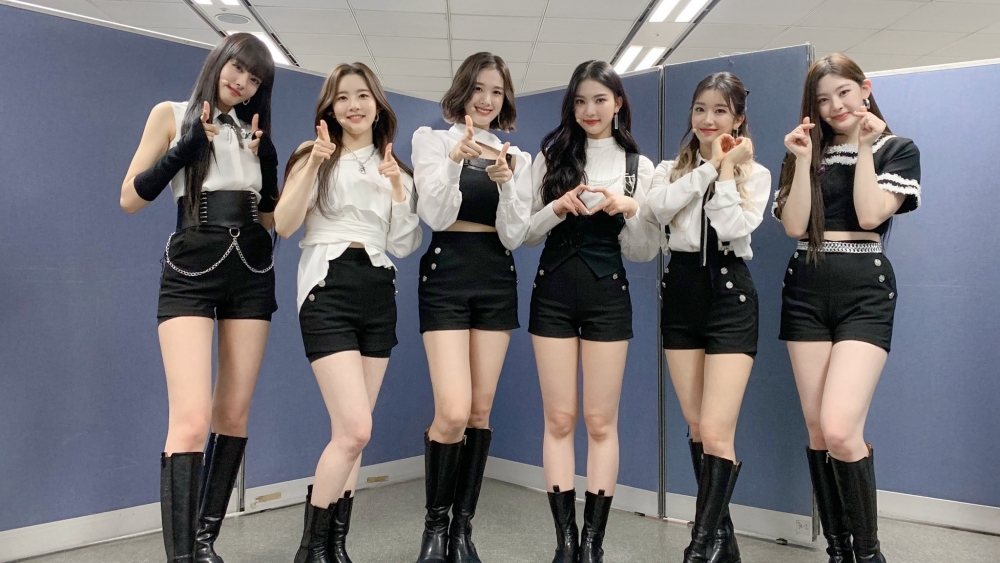 In its official announcement, WEVERSE wrote, "STAYC, a fast-growing global rookie group with glamorous looks and catchy songs, landed on WEVERSE on the afternoon of August 9th."

STAYC is now the next K-Pop girl group to join WEVERSE, after BLACKPINK, which officially joined on August 2nd last week.

STAYC itself is a rookie girl group from the High Up Entertainment agency, led by the popular producer Black Eyed Pilseung. Meanwhile, WEVERSE is a fan community platform built by HYBE LABELS subsidiary, beNX, or what is now known as WEVERSE COMPANY.

Meanwhile, STAYC has recently been confirmed to have completed filming a new music video and is confirmed to be making a comeback in the near future. (www.onkpop.com)