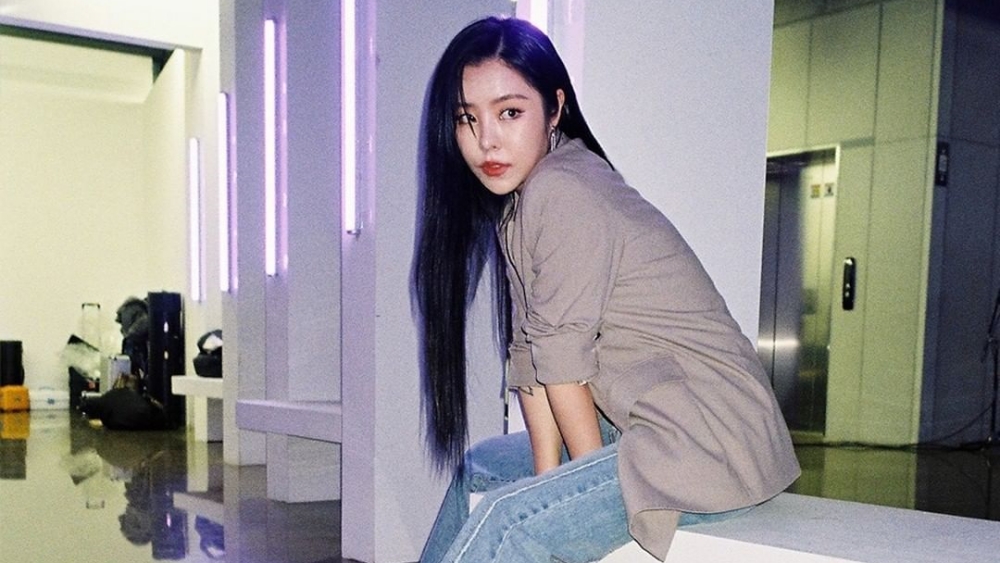 MAMAMOO's Wheein is rumored to be joining THE L1VE agency. According to reports on Monday (08/09), Wheein is likely to enter the agency THE L1VE, VIXX's Ravi's new agency.

In response to the report, THE L1VE's side said, "We are currently discussing it positively with MAMAMOO's Wheein."

THE L1VE is Ravi's new agency, and Ailee recently joined as his first artist. Unlike GROOVL1N which focuses on hip hop artists, THE L1VE will be an agency that houses artists from various genres.

In July, Wheein was rumored to be joining Jay Park's H1GHR MUSIC label, but the news has been denied by Wheein. (www.onkpop.com)
Add your comment
Subscribe to: Post Comments (Atom)