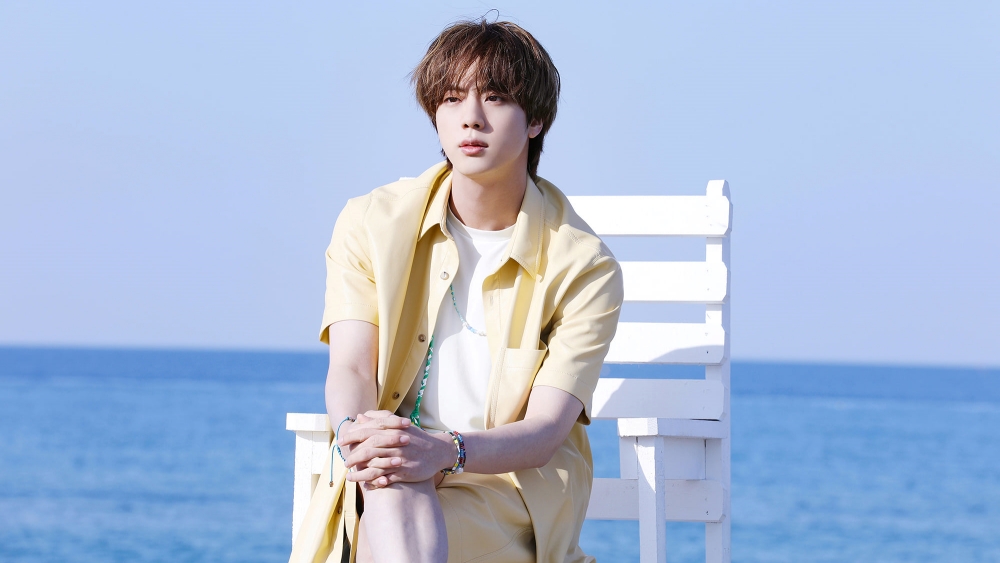 BTS Jin recently gave a leak about their collaboration with the band Coldplay. He revealed this while talking with fans in a live broadcast on V LIVE on August 9th yesterday.

He continued, “There was a song that we took from one source, and I think that if we keep working, there will be a lot of songs ready. But there are still no plans to release the song in the near future. We recently held a 'FESTA' as well. You will be able to listen to the new song later.”

“There is one song that is official and one song that is not yet official, but there is a famous celebrity that I have always liked. They are artists from overseas and there have been some good discussions, and I heard that some have been leaked. Maybe there will be good news regarding this celebrity in the near future. I've also taken photos with them. I've been a fan of them since I was little, so I keep a photo of them on the back of my phone."

Previously, there were leaks that stated that BTS would participate in the song 'My Universe' belonging to the band Coldplay, so many fans speculated that the 'famous celebrity' referred to by Jin was none other than the band Coldplay. (www.onkpop.com)
Add your comment
Subscribe to: Post Comments (Atom)