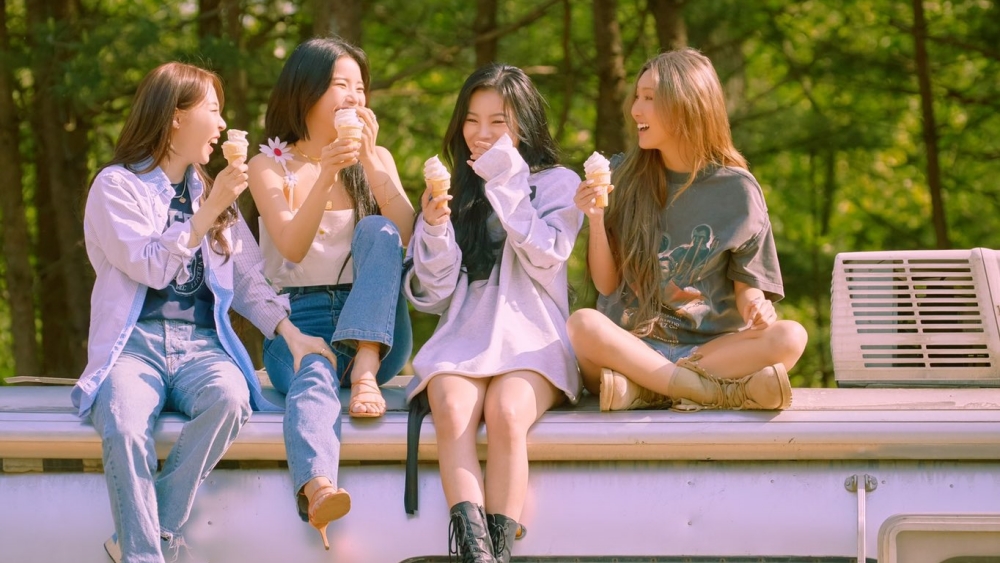 MAMAMOO has been confirmed to be making their comeback with a compilation album. On Friday (08/27), RBW's agency announced that MAMAMOO will release a compilation album containing re-arrangements of their popular songs in the past, as well as several additional new songs.

As stated by the agency, "MAMAMOO is currently preparing a compilation album that will look back on their seven-year career in September. This album will contain new versions of their past popular songs and B-side songs that are getting a lot of love, and they will also be releasing new songs on this album. We will provide an updated statement once more things have been decided.”

This will be MAMAMOO's next release in 2021, after last releasing their 11th mini album titled 'WAW' in June. In addition, this will also be the first comeback since Solar, Moonbyul and Hwasa extended their contracts with RBW.