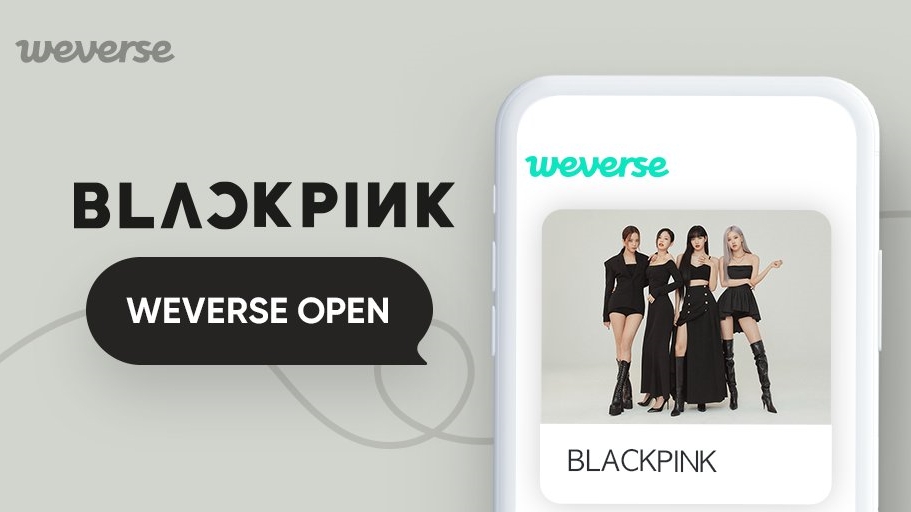 BLACKPINK is the next K-Pop idol to officially join the Weverse platform. On Monday (08/02), Weverse announced that BLACKPINK now has their official page on the platform.

Weverse itself is a platform created by a subsidiary of HYBE, beNX, or now using the Weverse Company name. BLACKPINK became the next YG Entertainment idol to join Weverse, after the last time the boy group iKON.

Through this platform, BLACKPINK will certainly communicate more closely with fans or known as BLINKs. In addition, on the Weverse platform fans can also get various exclusive content directly from BLACKPINK members. (www.onkpop.com)

An official global fan community for BLINK and BLACKPINK: BLACKPINK Weverse has opened!🎉

Say hello to each other with the hashtag #BLINK_in_Weverse on #BLACKPINKWeverse ! Lucky participants will get presents💝