ASTRO Invites Fans to Disco in The MV 'After Midnight' 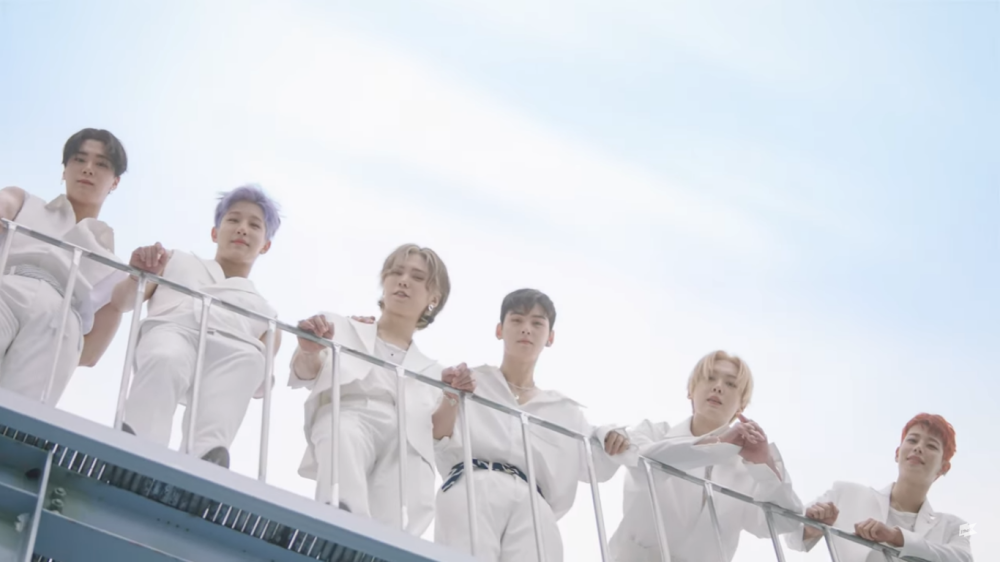 ‘After Midnight’ is a disco and pop genre song, which is sure to make fans want to dance while listening to it. 'After Midnight' was released as the main track of the mini album 'Switch On', which will be the next release in 2021 after last releasing the full album 'All Yours' in April.

Not only catchy dance music, through the 'After Midnight' music video, fans will also be spoiled with the charm and handsome faces of ASTRO members.

Let's have a disco with ASTRO by watching the music video for 'After Midnight'! (www.onkpop.com)
Add your comment