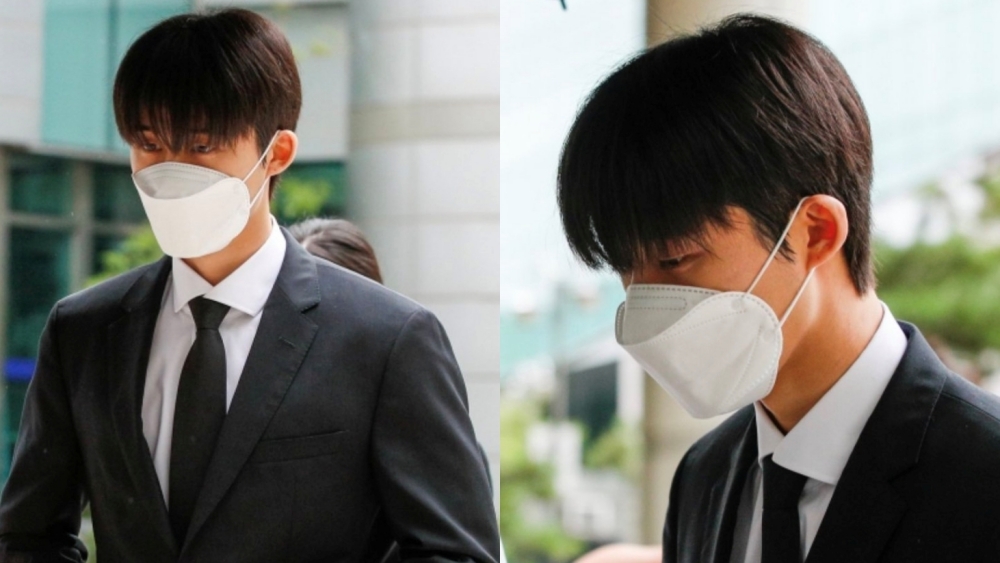 Prosecutors asked B.I to be sentenced to 3 years in prison for marijuana use. On Friday (08/27), B.I attended the trial for the illegal drug case that was held at the Seoul Central District Court.

In May last year, B.I was charged with purchasing marijuana and LSD in 2016 and using some of these drugs. In today's trial, the prosecution said, "B.I used marijuana three times from March 2016 to April 2016, and also bought LSD at the same time."

B.I then said, "I admit all these accusations and I'm reflecting on my own mistakes". Prior to the trial, on August 25th, B.I had also sent an apology letter to the court.

For this case, the prosecutor demanded a sentence of 3 years in prison and also a fine of 1.5 million Won to B.I. The final verdict will be announced at the next hearing scheduled for September 10th. (www.onkpop.com)
Add your comment