List of K-Pop Agencies With The Largest Album Sales in The First Half of 2021 - ONkpop.com - Breaking K-pop News, Videos, Photos and Celebrity Gossip 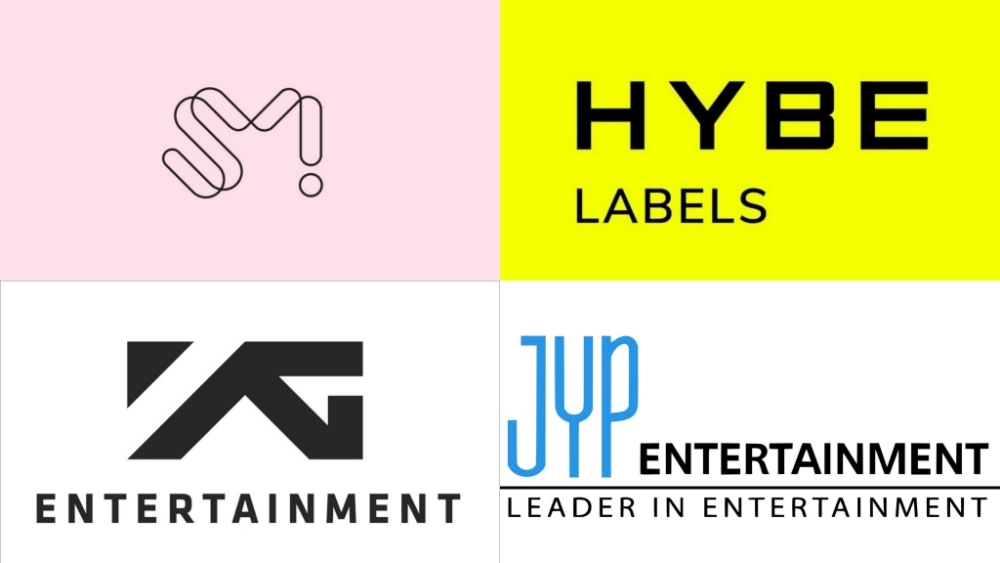 Which K-Pop agencies have the biggest album sales in the first half of 2021?

In addition to NCT and EXO, other SM Entertainment artists who also get album sales in large numbers are Super Junior, SHINee, Red Velvet and NCT. If added up, then SM Entertainment managed to sell a total of 7.1 million albums in the first half of 2021. 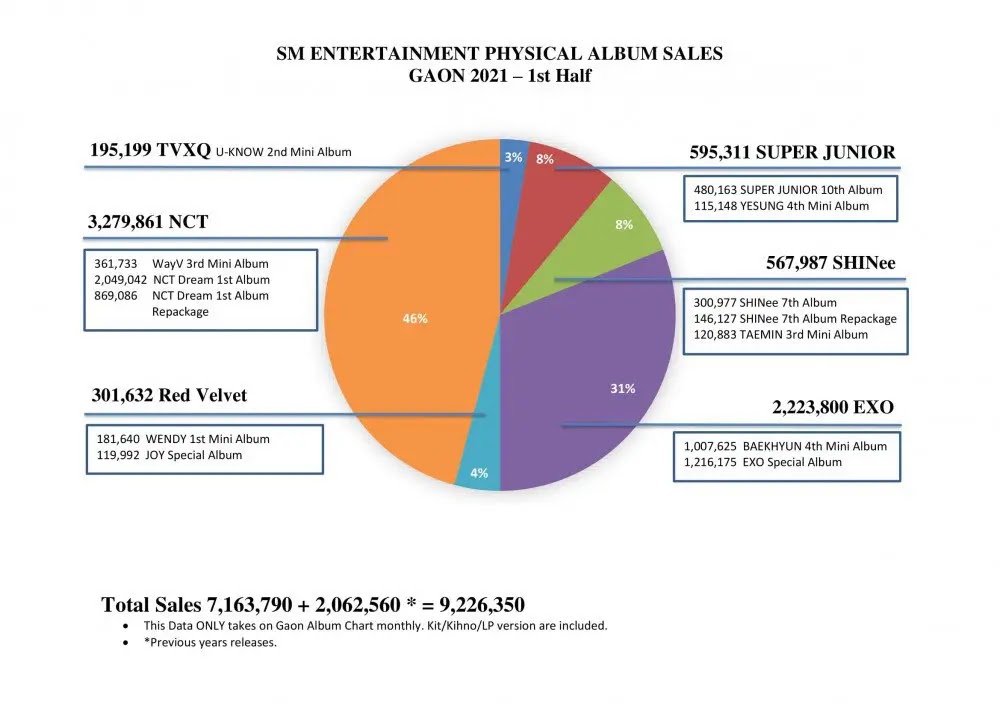 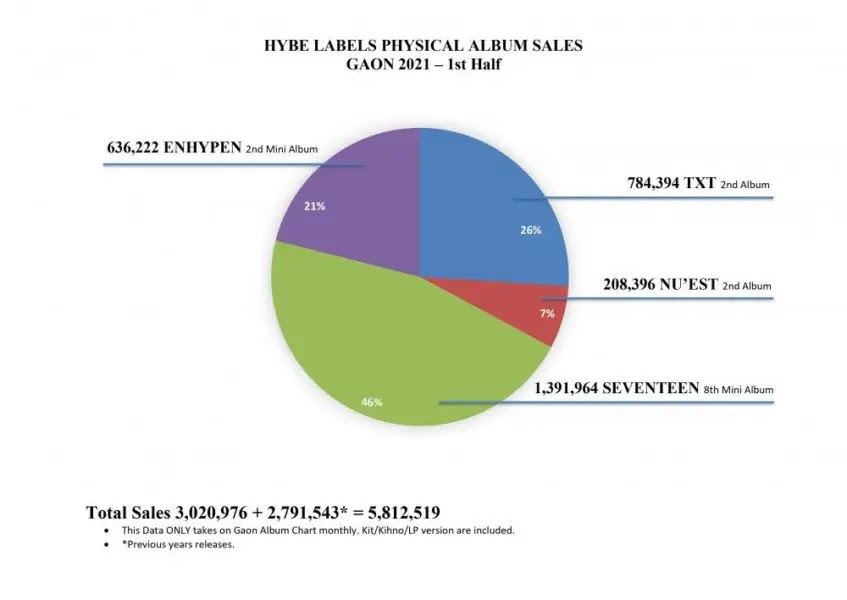 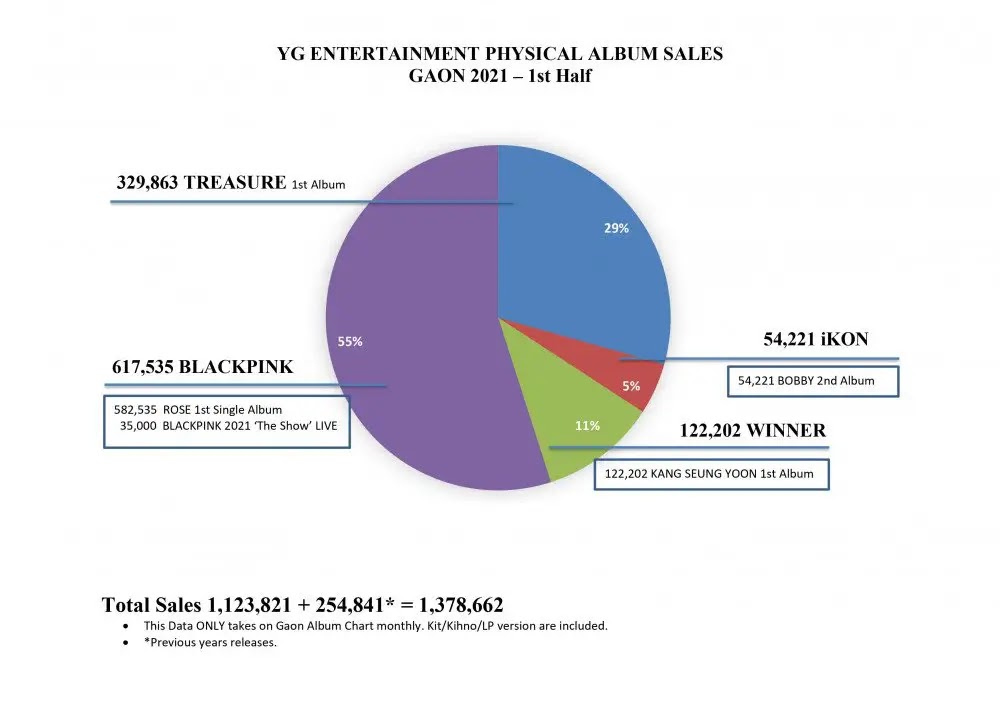 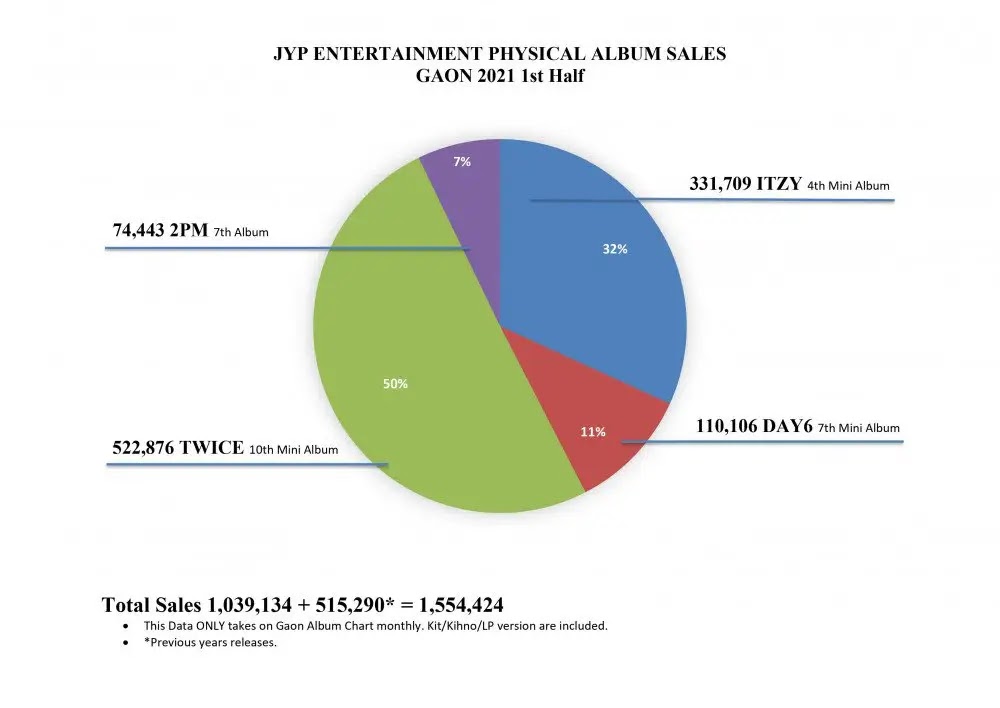