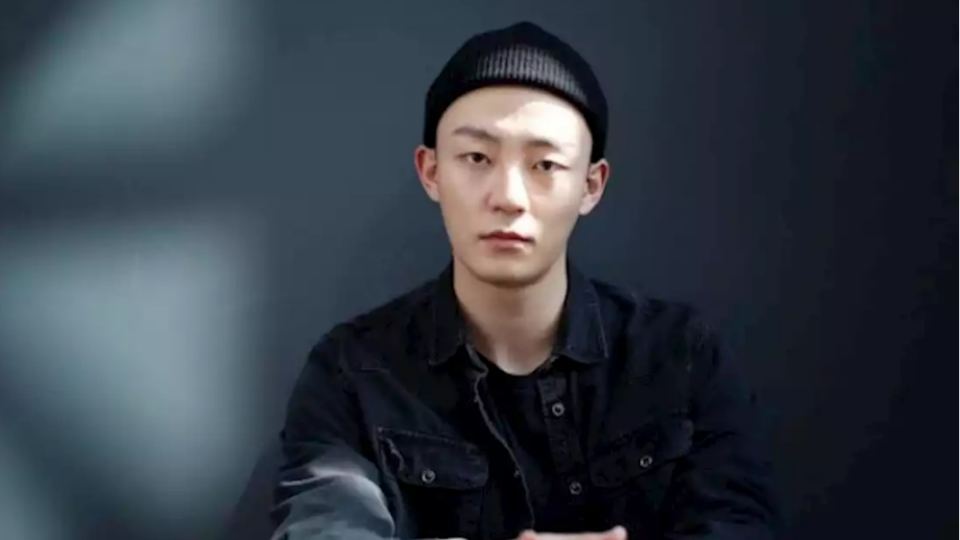 Because of this, a JTBC representative said on July 27th, 2021, that the scene featuring Kim Min Gwi will be trimmed starting from the episode that will air on July 31st onwards.

Despite having released an apology letter written with his own hands, netizens still gave a cold response to the actor. What do you think about the steps taken by the television station? (www.onkpop.com)
Add your comment