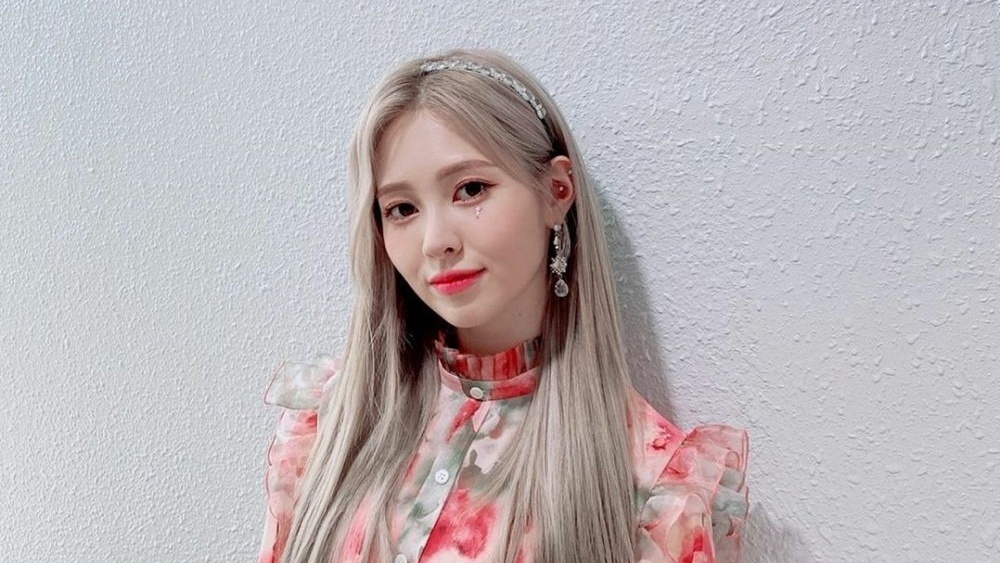 One of the DIA members, Yebin explained the story behind DIA's debut in 2015 through an interview with 'KPOP IDOL OLYMPIC'.

Yebin admitted that at first she intended to become an actress and worked hard for it. While in middle school, Yebin got the opportunity to audition for casting where she showed her acting and singing skills, but ended up qualifying as a singer.

DIA's main vocal took 4 to 5 singer auditions to hone her skills, which she ended up meeting with Huihyeon, the leader when she was recruited by an acting agency. Huihyeon continued her steps as a trainee at MBK Entertainment, but Yebin chose not to do the same because he was still studying.

In the end, Yebin was contacted by Huihyeon who asked about her height. "About 162 or 163 cm" said Yebin, to which Huihyeon replied "From now on you are 164 cm" which is a requirement for the last member of DIA who is currently looking for an agency.

Passed MBK Entertainment's audition without any problems and signed a contract as DIA, finally Yebin told the truth about her height after the CEO confirmed it again, which was 162 cm. However, this did not change Yebin as the last member to join the DIA girl group. (www.onkpop.com)