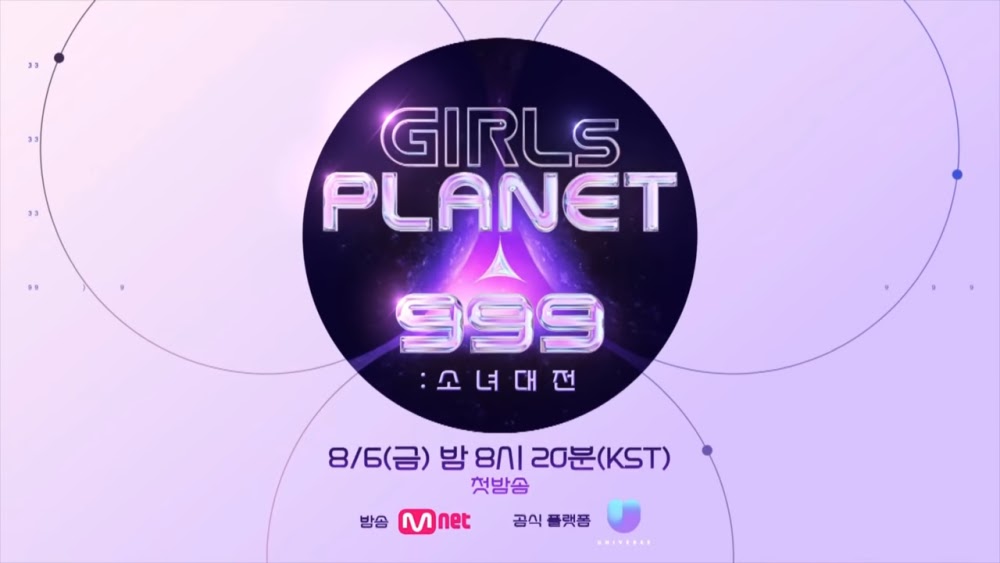 This survival program will be hosted by Yeo Jin Goo as the MC, along with two mentors consisting of Sunmi and SNSD's Tiffany. Based on the latest teaser released by Mnet, the 'Girls Planet 999' program is known to start airing on August 6th, 2021, every Friday at 20:20 KST, with a total of 12 episodes.

In addition, Mnet also announced that they will reveal the profiles of 99 contestants on July 8th tomorrow as well as the contestants' first appearance when performing the theme song of the program 'Girls Planet 999'.

Before revealing the profiles of the contestants, Mnet has now released a teaser video showing several contestants. (www.onkpop.com)