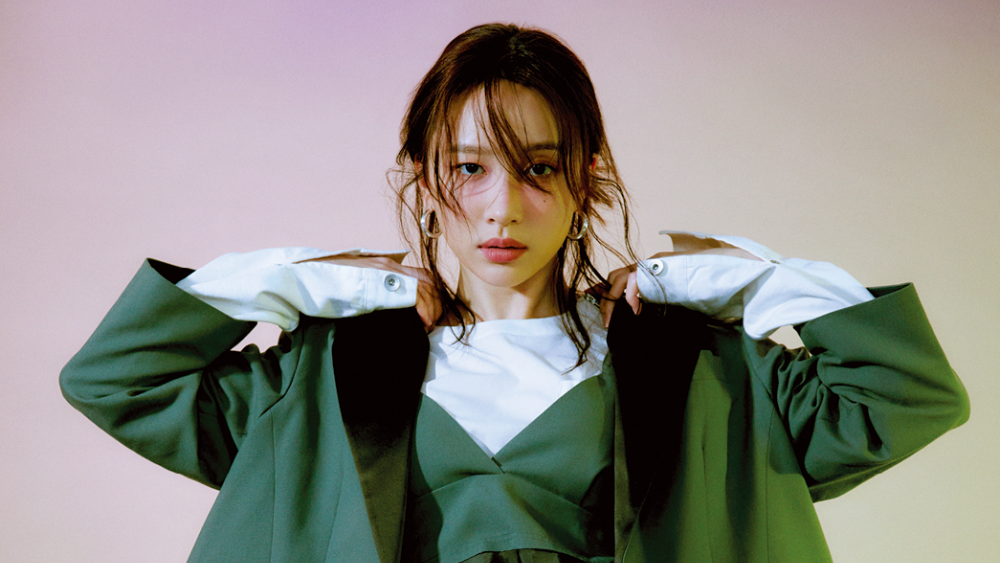 Previously, a staff member close to Hani had been confirmed positive, so Hani also had to undergo a PCR test. After getting a positive test result, Hani immediately gave news to the staff and players from the drama 'Idol' which she was starring in.

Currently, Hani is busy filming the drama 'Idol', the latest drama on JTBC which tells about the lives of K-Pop idols and the entertainment industry. Get well soon Hani! (www.onkpop.com)
Add your comment