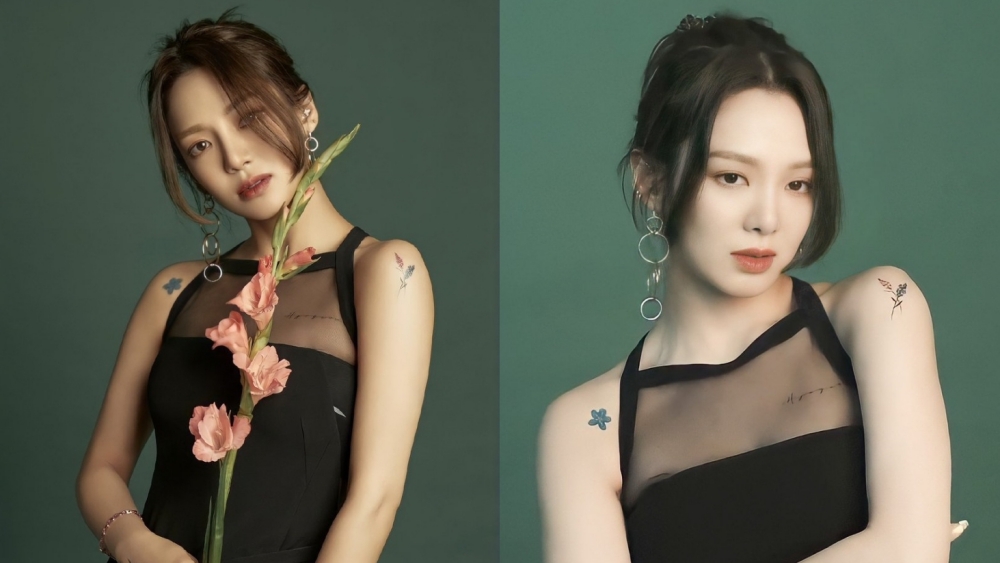 The main dancer from the girl group SNSD will soon return to present a solo appearance in the near future. Hyoyeon was previously rumored to be making her solo comeback which has now been responded by SM Entertainment, as her agency.

With the confirmation of Hyoyeon's return next August, it will be Hyoyeon's first comeback in 2021, after the last time releasing her solo song in 2020, titled 'Think About Me'. Meanwhile, Hyoyeon made her solo debut in 2016 with the song 'Mystery' which got a lot of love from listeners. (www.onkpop.com)
Add your comment