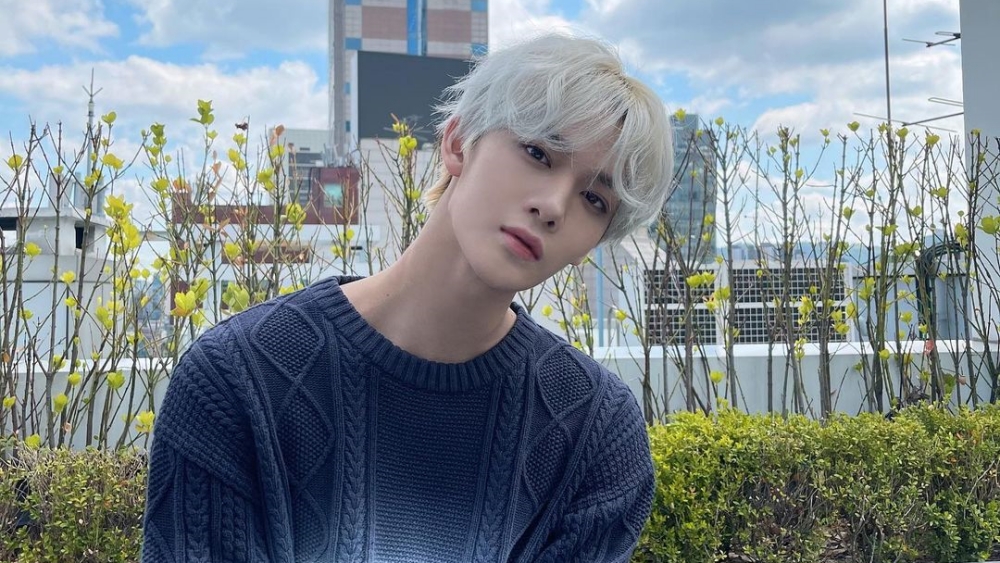 As stated by the agency, "Bae Jin Young has been chosen as the male lead of WHYNOT's original drama, '@Account Has Been Deleted', which is scheduled to air in November and he will be playing the main character for the first time."

‘@Account Has Been Deleted’ is a romantic drama that tells the story of two high school students who happen to have the same name. When they transfer to a new school at the same time, hoping to change their lives, the two make a secret contract to exchange identities.

Bae Jin Young will play Shin Yi Joon, the most popular student at the high school. Although he looks fierce on the outside, Shin Yi Joon is a gentle-hearted man. Meanwhile, Bae Jin Young is currently preparing for a comeback with CIX on August 17th. (www.onkpop.com)
Add your comment