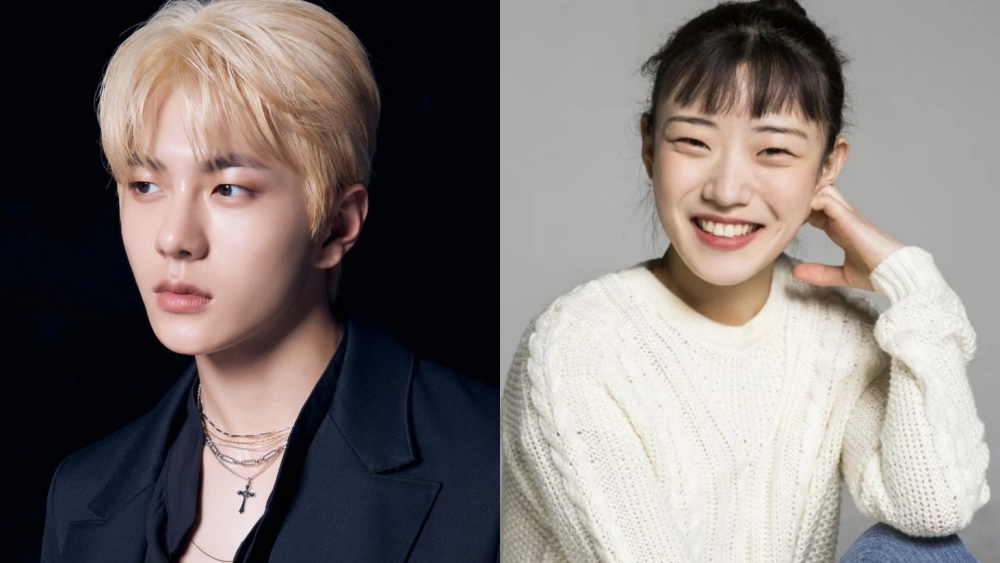 'Shadow Beauty' tells the story of a student named Goo Ae Jin, who feels insecure about her appearance in the real world, but is known as 'Genie' and has 770 thousand followers on social media. This drama is based on the popular webtoon of the same name written by Ah Heum.

Rookie actress Shim Dalgi has been confirmed to play the main character Goo Ae Jin, while Bomin will play a character named Kim Ho In, the class president in Goo Ae Jin's class, who has the appearance of a model on the outside, but has a secret that she keeps to herself.

The drama 'Shadow Beauty' will have 13 episodes, with a duration of 20 minutes for each episode. This drama is scheduled to air in the second half of 2021. (www.onkpop.com)
Add your comment