Stray Kids' Hyunjin Will Continue Activities With Other Members Starting in July! 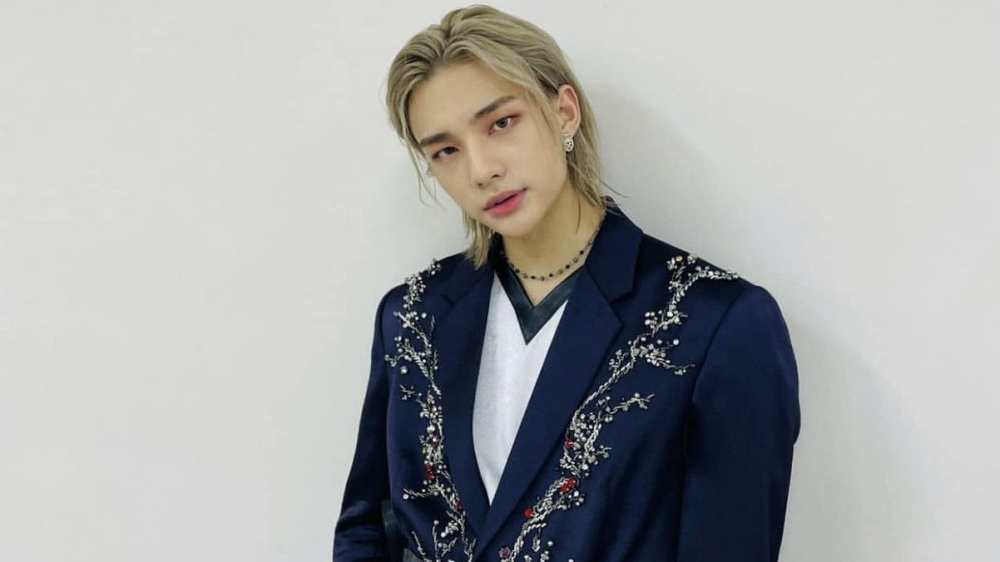 After briefly withdrawing from the group due to various past rumors that dragged his name, Hyunjin will soon resume activities with other Stray Kids members. On Saturday (06/26), JYP Entertainment announced exciting news for fans regarding the continuation of Hyunjin's career with Stray Kids.

"During the break from activities, Hyunjin has been reflecting on himself when donating [manpower] and participating in volunteer work."

The agency continued, "Starting from July, Hyunjin will be rejoining Stray Kids' scheduled activities, and he plans to show a more respectful attitude and mature mindset during his promotions."

Last February, Hyunjin became one of the idols whose names were caught in the rumors of bullying at school, but it was well resolved by Hyunjin, the agency and also the former classmate who made the accusations.

Meanwhile, in the early hours of the morning before JYP's statement, fans were rewarded with a full-member Stray Kids performance, where Hyunjin also appeared in the music video for the new digital single 'Mixtape: OH'. (www.onkpop.com)