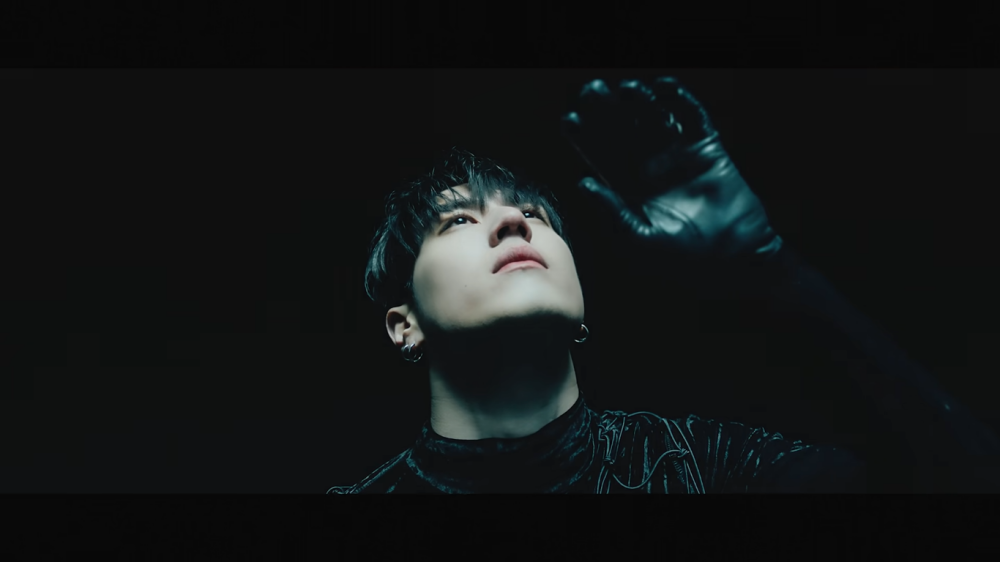 Yugyeom, a member of GOT7 has released a teaser for his upcoming comeback with the song 'I Want You Around'. Through a teaser released today (06/10), it appears that Yugyeom, who is wearing an all-black costume, is lost in the darkness.

Meanwhile, the main track from the mini album 'Point of View: U', 'I Want You Around' will be performed by Yugyeom in collaboration with DeVita.

The song and comeback album from GOT7's Yugyeom has been scheduled to be released on June 17th, 2021. You can see Yugyeom's teaser for his upcoming comeback through the following video. (www.onkpop.com)
Add your comment
Subscribe to: Post Comments (Atom)