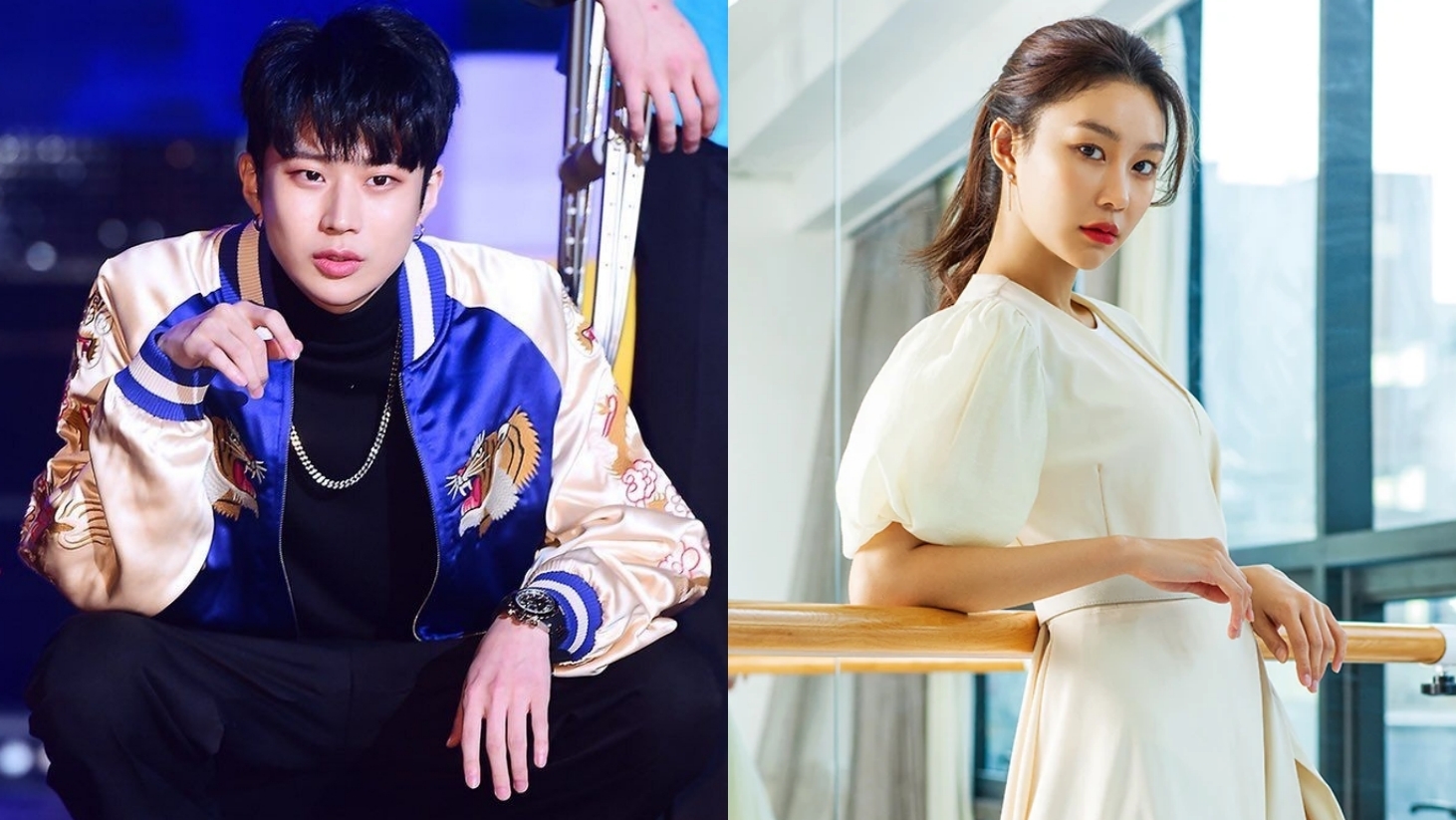 The news about Marco's ex-UNB relationship and MOMOLAND's Hyebin is still a hot topic of conversation among fans. Previously, MLD Entertainment as MOMOLAND agency had indeed confirmed the news of Marco and Hyebin's relationship.

Marco, who previously denied the dating rumors, has also conveyed his apologies to fans. Now rumors are circulating among South Korean netizens who say that the two of them already live in one house.

As one netizen wrote on Twitter, “If you live together, stop being idols and get married. Think of people who keep trying to like people who have no talent and make absolutely no effort. To be honest, I wish he would just go to the military. It's embarrassing and annoying to see him."

The netizen again wrote, “Don't you feel sorry for your boyfriend? You moved into his house and gave your fan's gift to him? Geez, the more I found out the more annoying it was”.

This netizen is said to be a longtime fan of Marco who was annoyed after knowing about his love affair with Hyebin. (www.onkpop.com) 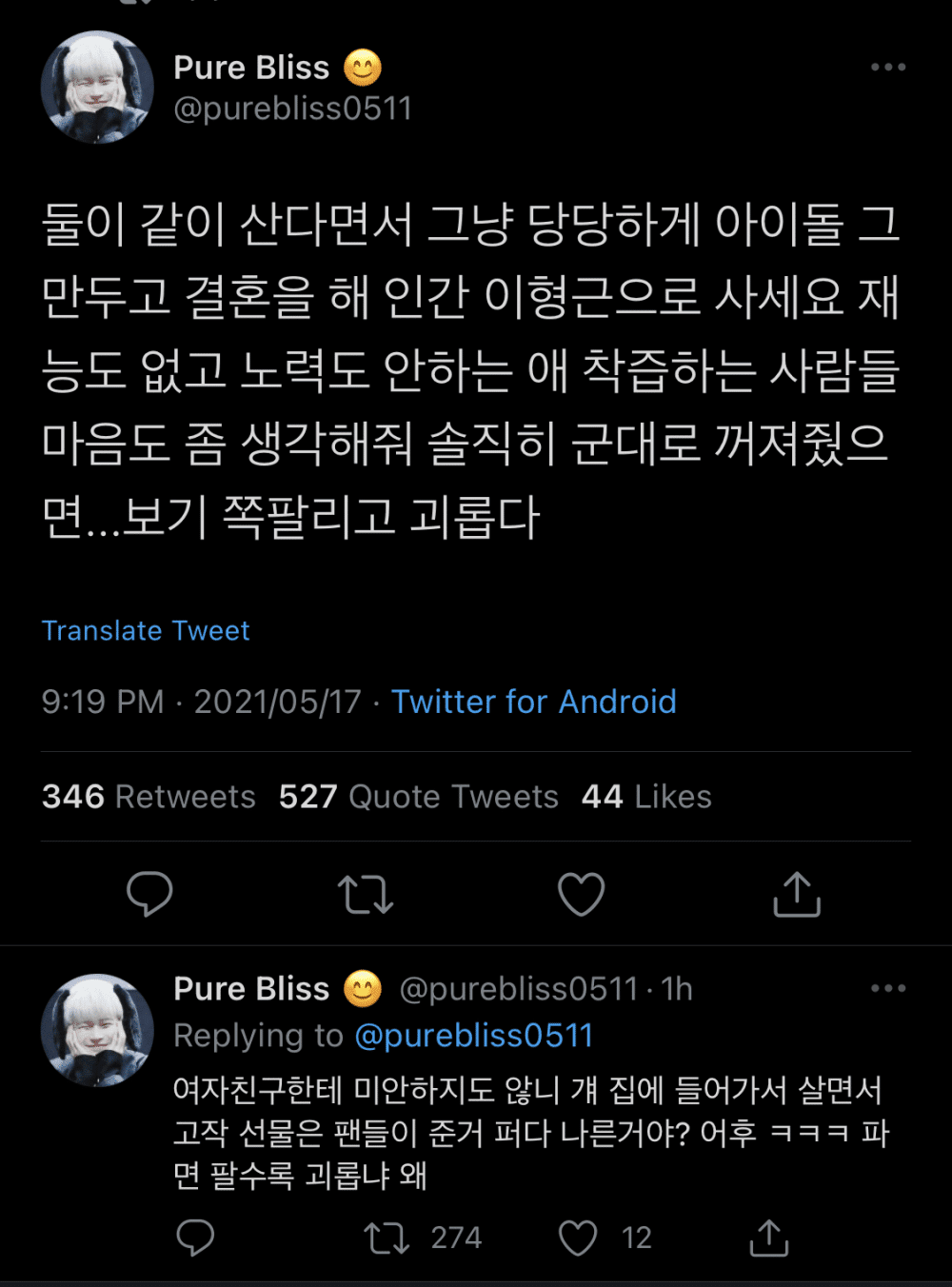