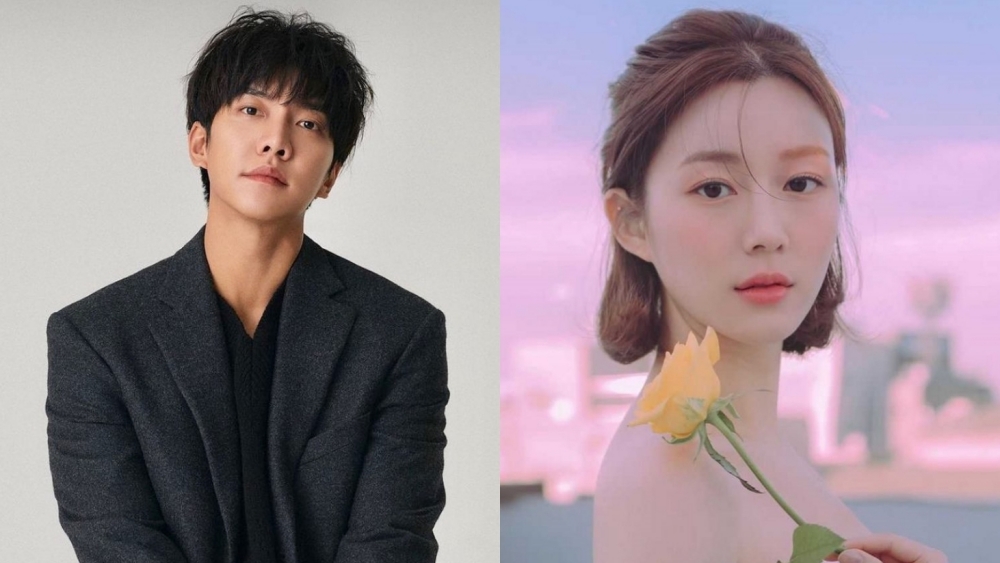 Through the Human Made agency, finally an official statement was released regarding the seasoned actor's love affair with actress Lee Da In.

"Hello. This is a singer and actor, Lee Seung Gi's new agency, Human Made. First, we would like to apologize that our statement was late, as we are in the process of establishing our company.

Currently, as reported in the media, Lee Seung Gi is in a state where he and Lee Da In have good feelings and are getting to know each other little by little. However, we ask you to refrain from articles containing unconfirmed guesses and speculations, and hope that you will support (us) with warm gaze.

We also extend our boundless thanks to all of the staff and CEO, Kwon Jin Young, of Hook Entertainment who has been with Lee Seung Gi for 18 years, since his trainee days. Even after this, we will be cheering on each other's future.

We hope you will support the artist Human Made, Lee Seung Gi's new beginning. Thank you.”