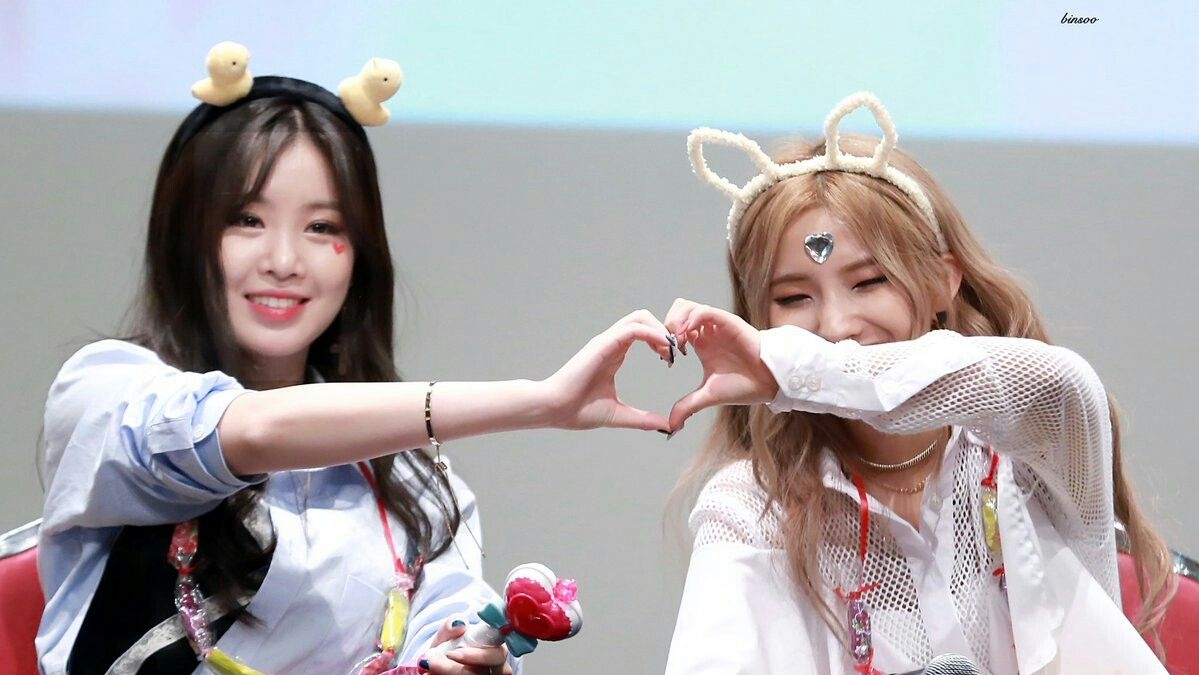 It was recently discovered that the leader of (G)I-DLE, Soyeon will soon be making a solo comeback in the near future. Soyeon's comeback has also been confirmed by the agency. Currently Soyeon has entered the final preparations for her solo comeback.

Also happy with Soyeon's comeback, not a few South Korean netizens 'bumped' Soojin case, which until now has not been completed.

"Since Soojin hasn't left the group, it looks like there will be more solo activities than group activities",

"The group name will be known more than the individual, it will be better to kick that controversial member out",

“When will Soojin leave the group? I hope that Soyeon's solo will be a big hit,” said netizens.

However, there are also many comments looking forward to Soyeon's solo comeback and are excited to hear about the talented idol's latest work. (www.onkpop.com)
Add your comment
Subscribe to: Post Comments (Atom)