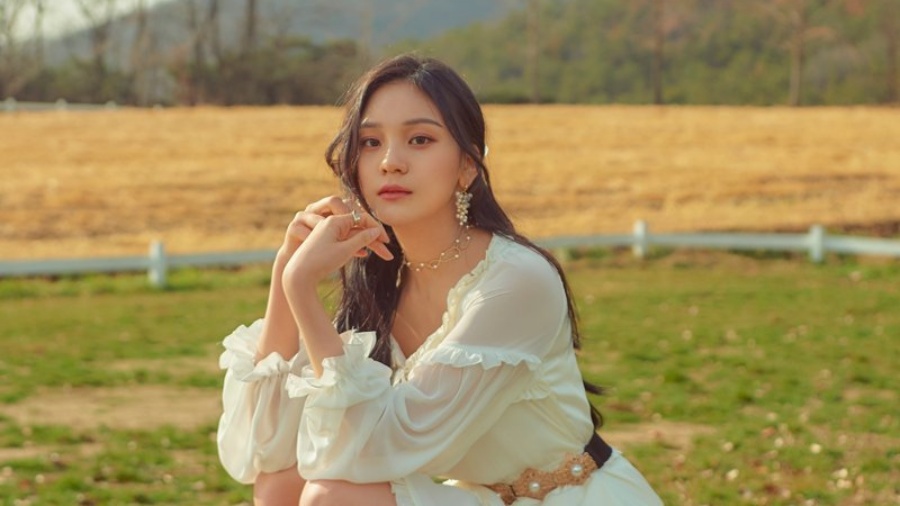 GFRIEND's Umji recently deleted photos from HYBE Insight on her Instagram account. Previously, Source Music suddenly announced that their contract with GFRIEND would end on May 22nd.

This news certainly made many fans angry, because Source Music announced it only 4 days before the contract ended.

Various speculations have arisen regarding the reason GFRIEND did not renew their contract with Source Music, one of which is the alleged dispute between GFRIEND members and the Source Music agency.

Now on Friday (05/21) yesterday, Umji deleted two posts on her Instagram account, which were photos from HYBE Insight museum. Seeing the actions taken by Umji, made fans even more convinced that there was a dispute between the members and the agency. (www.onkpop.com)
Add your comment
Subscribe to: Post Comments (Atom)