aespa Confirmed Appearing as a Guest on 'Knowing Brother' 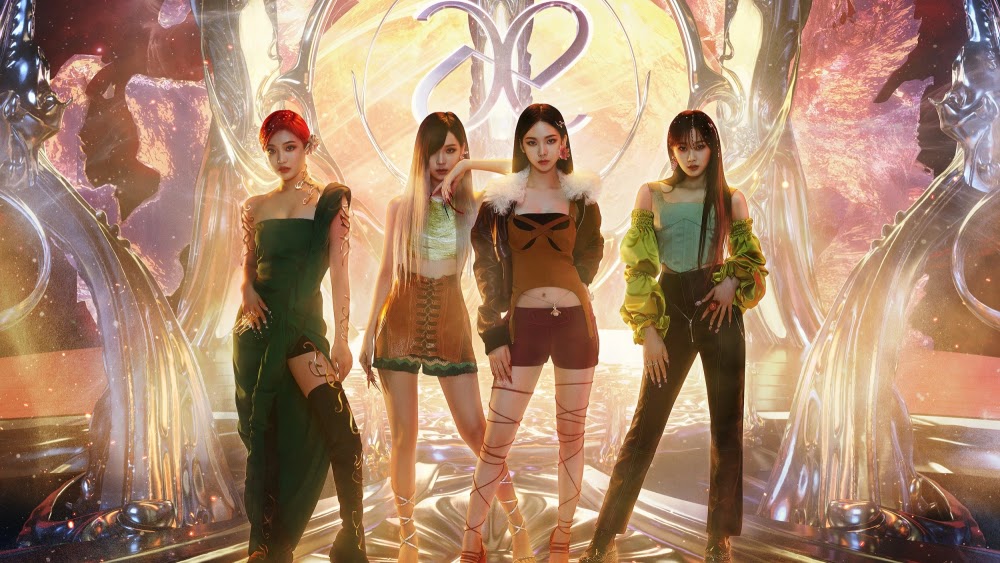 "Aespa will be participating in the filming of 'Knowing Brother' today" said a representative from JTBC adding, "Their record is currently scheduled to air in early June."

Fans have been eagerly awaiting the return of SM Entertainment's first girl group, especially with the confirmation that Aespa has appeared on variety shows as a medium for their comeback promotion.

aespa officially made their first comeback with the release of their new single 'Next Level' on May 17th. (www.onkpop.com)
Add your comment
Subscribe to: Post Comments (Atom)