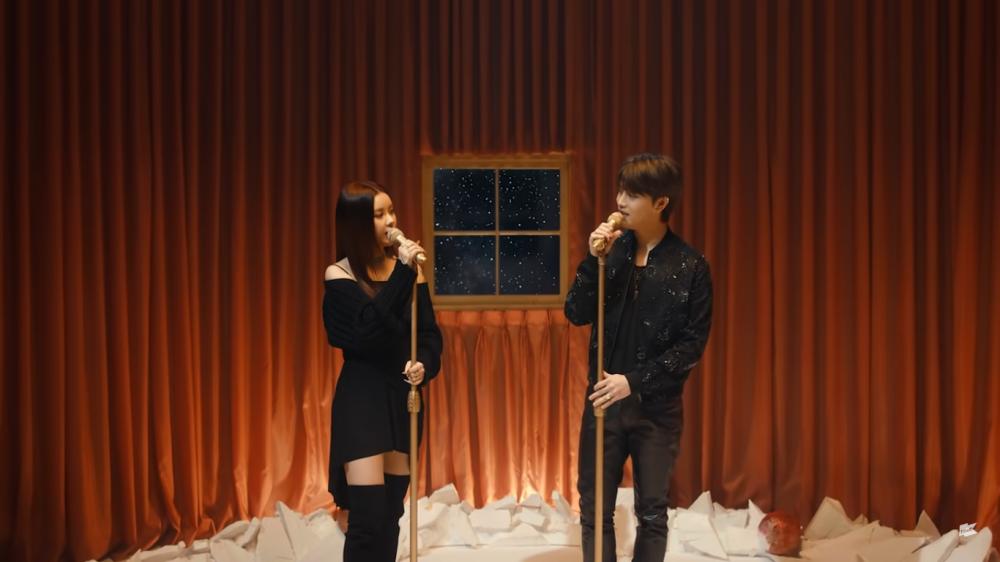 'The Moon' is a pop R&B song delivered with melodious vocals from Moon Sujin and Taeil. Moon Sujin herself is a solo artist who takes shelter in Million Market, a Hip Hop / R&B music label that has been acquired by SM Entertainment.

Although she did not release a music video for the song, Moon Sujin has released a live video starring her with Taeil. Let's watch the live video of the duet song by Moon Sujin and Taeil together! (www.onkpop.com)
Add your comment