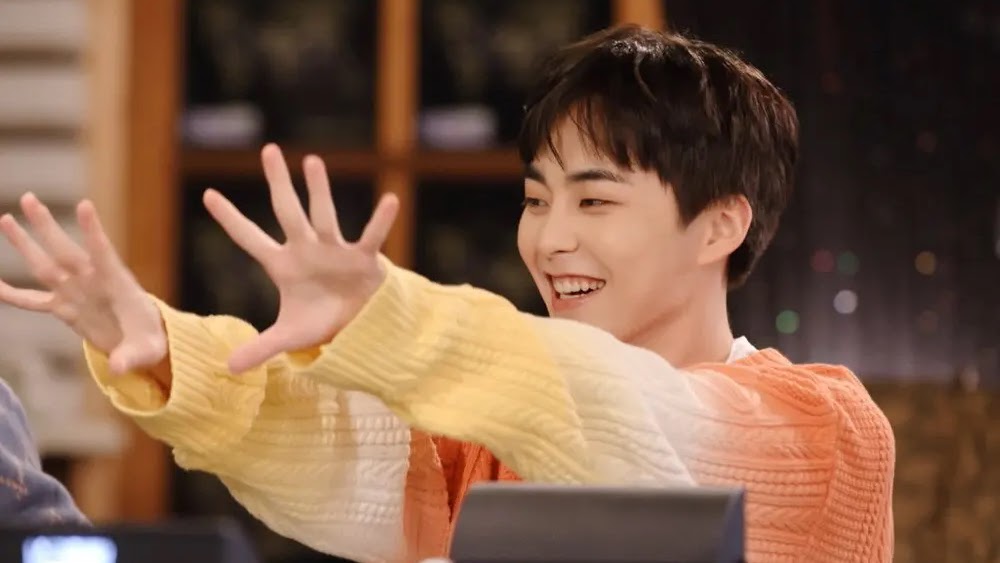 Through this program, guest stars from various backgrounds will be invited to drink and chat with the main MC Shin Dong Yup. Previously the program 'Night With Shin' was only hosted by Shin Dong Yup with Lee Yong Jin and Park Sun Young.

However, after guesting with SNSD's Sunny on this week's episode, starting next week Xiumin will also be a permanent MC. The program 'Night With Shin' airs on Channel S every Friday at 10:30 p.m. KST. (www.onkpop.com) 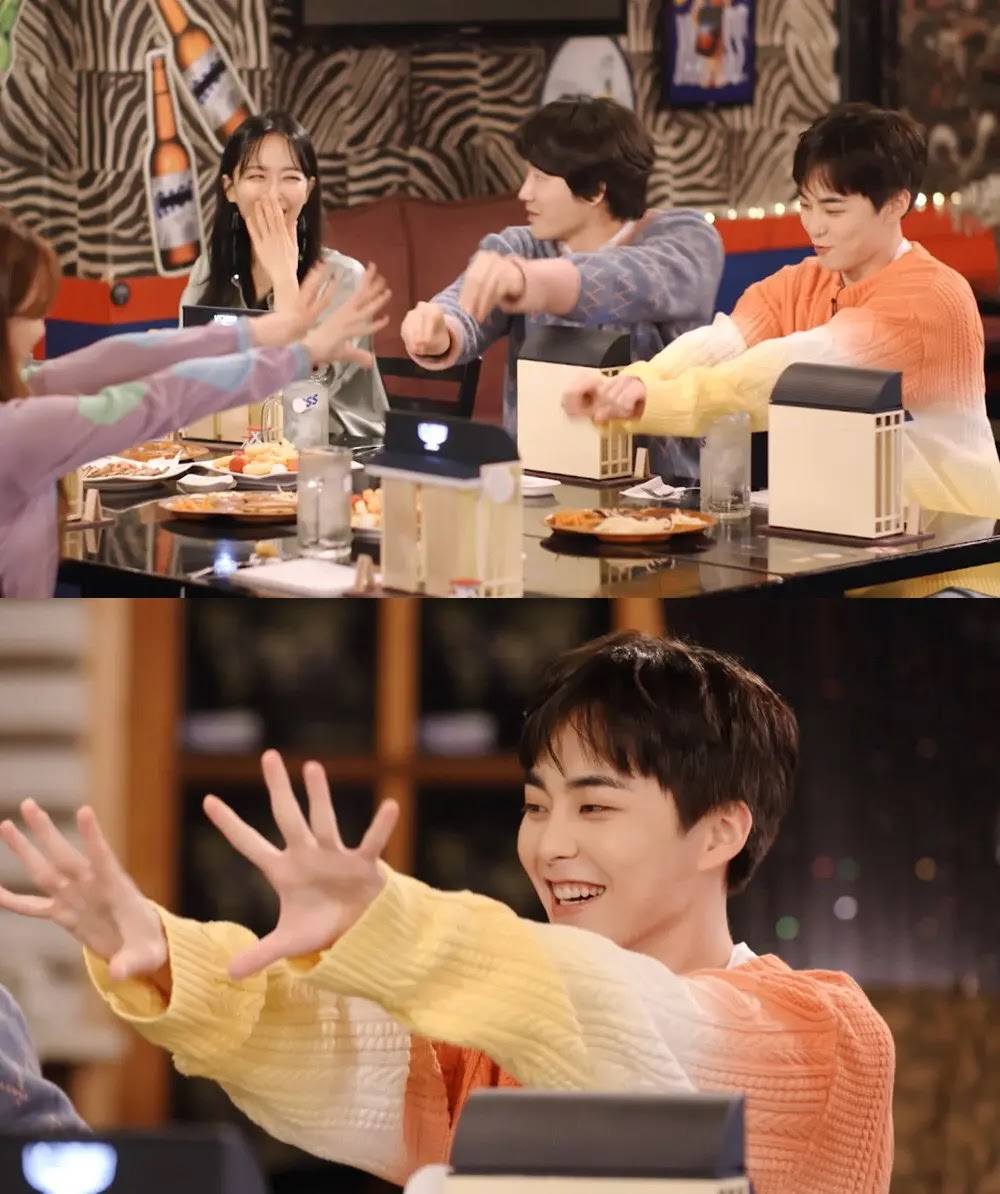