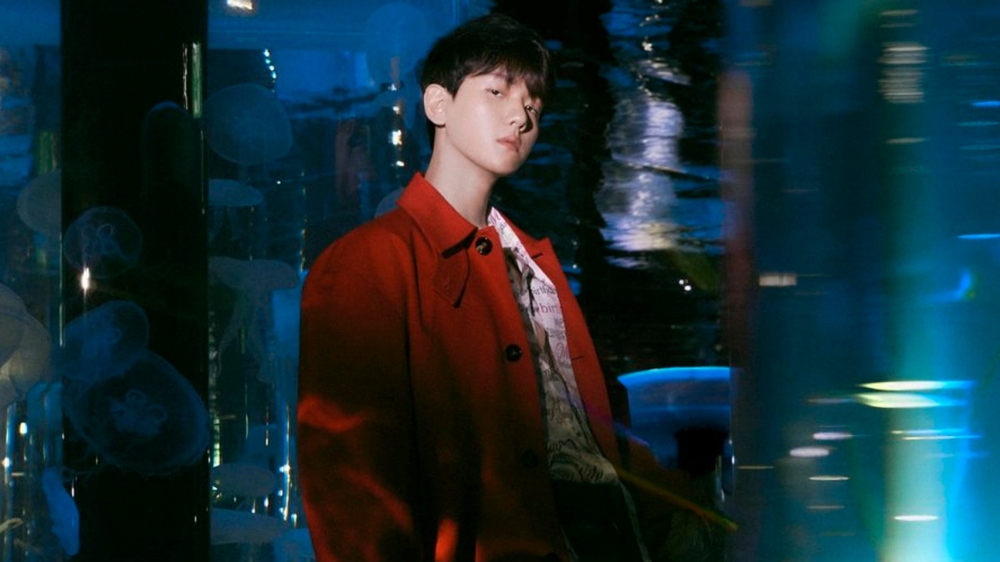 EXO's Baekhyun once again managed to score an achievement with his latest solo album titled 'Bambi'. As of April 18th, Baekhyun has sold 1,006,835 copies of his 3rd mini album 'Bambi'.

This achievement also make Baekhyun has the title of double million seller after his previous solo album 'Delight' also touched sales of surpassing 1 million copies. In addition, with this achievement, Baekhyun became the second Korean artist after Seo Taiji to record millions of sales in both group and solo releases.

Meanwhile, along with EXO's album, Baekhyun is the holder of 7 albums with sales of more than 1 million. On the other hand, Baekhyun some time ago has determined his schedule to enlist for military service, on the 6th of May.