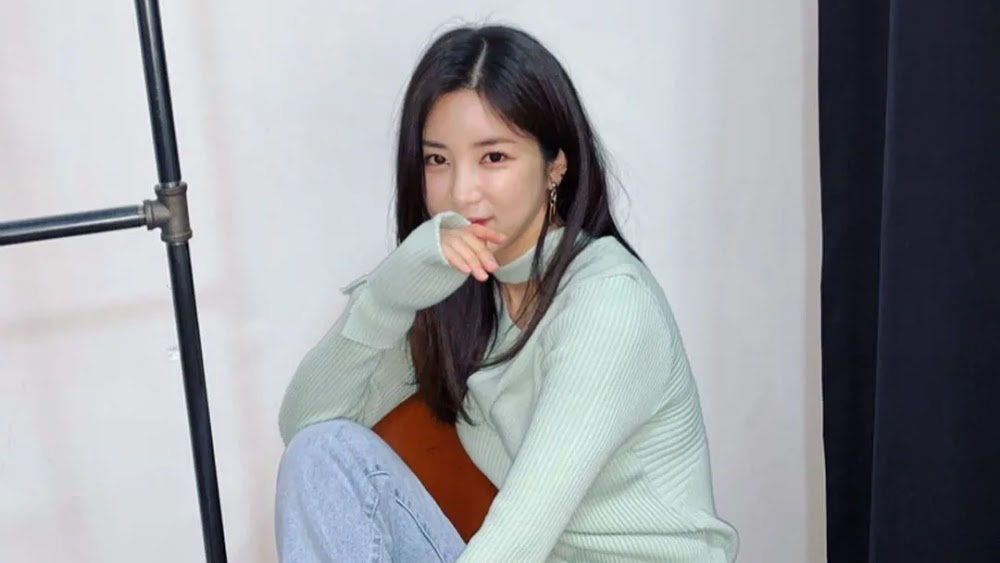 Apink's Chorong conveyed her apologies after being involved in various rumors from the past. On April 1st, Play M Entertainment announced that they would be taking legal action against Chorong's childhood friend who claimed to be a victim of bullying.

The day after, Chorong's childhood friend who has the clan of Kim appeared to the public with new accusations, which said Chorong had slapped and kicked her when they were still in school. Kim admitted that she would file a counterclaim against Play M Entertainment. She also released photos of Chorong drinking alcohol as a minor.

Now on Tuesday (04/06), Chorong wrote a statement on Instagram,

“Hello, this is Park Chorong. I want to apologize that I only greeted you after getting into unfortunate trouble.”

“First of all, before I explain the recent events, I apologize for causing people to worry about my photos when I was underage. I have hurt everyone who has supported me because of my immature and stupid mistakes since I was young. There is no reason for me to argue and I sincerely apologize."

"The issue that has only recently been recognized by the public, started at the end of February and has been going on for about a month. During that time, I put in a lot of effort to try to communicate peacefully, but it didn't work out which way, which I think is a shame. I read news and interviews related to me that were published yesterday."

“Even though things turned out like this to be a misunderstanding between us, I feel even more tormented because I still have memories with her from elementary to middle school, memories of when we played together and spent time together, so I feel bad that I can't express it. But I wish to repeat once again that with regard to the untruth that has spread, I'm not completely innocent."

“I never slapped Kim in the face like she claimed, took off her clothes, or did violence to her. With regard to this matter, I will do my best to fully prove my innocence through the evidences of those present at the time and the records of my telephone conversations with Kim."

“I feel nothing but apologize to my fellow Apink members, our fans, our agency staff, and everyone who has helped me. To all of our fans and Apink members, I apologize for having to deliver this kind of news on our 10th anniversary, and I want to bow my head with a sincere apology” wrote the idol.