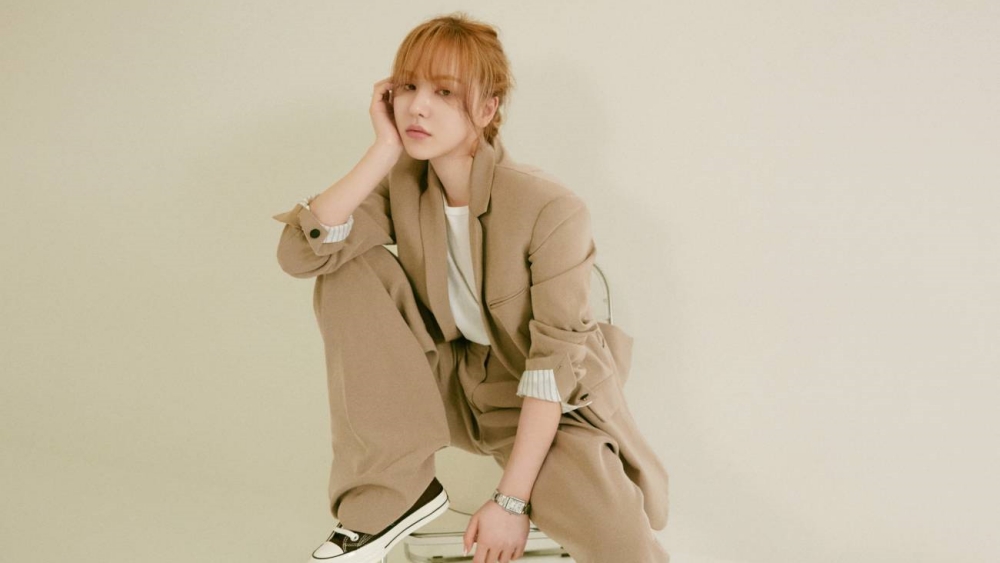 The news of this Red Velvet member's solo debut has indeed made fans happy. Wendy has previously been reported that she will make a solo debut in April 2021.

Hearing the news, South Korean netizens made positive comments and supported the solo debut of the main vocalist of Red Velvet.

"I hope she will make a solo debut with many good songs",

“I really like Wendy's solo debut. I'm looking forward to it ”,

"Can't wait to listen to Wendy's solo album... I hope the album will be a huge hit",

“Heol Wendy !! You missed the stage because of your injury, but I hope you will do a lot of solo activities. ”,

“Congratulations to Wendy!!!! I think my ears will melt because of the song,” and other supporting comments.

Wendy's debut will be the answer to fans' waiting after the 1994-born girl debuted with Red Velvet in 2014. (www.onkpop.com)
Add your comment