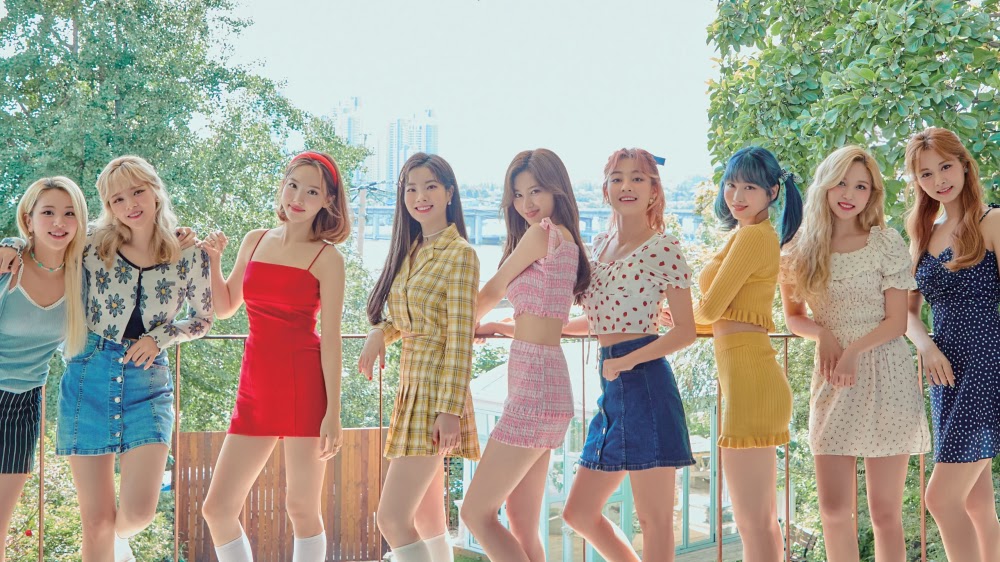 TWICE fans have come together to stage an action to raise the hashtag #ProtectTWICE. It started when the Kookmin Ilbo media revealed a chat group called the 'Slave Room', which was reportedly made by an American guy.

Through this chat group, this American guy gathered netizens who had made blasphemous comments to the girl group IZ*ONE. He created a system to enslave IZ*ONE's haters, by taking their personal data and threatening to pass it on if they did not comply. Similar to the case of 'Nth Room' which shocked South Korea some time ago.

A Twitter account with the username @_LightOfDawn_ then revealed that the American man not only enslaved IZ*ONE's fans to patrol malicious comments against IZ*ONE on the internet, but also asked them to spread false rumors against other girl groups such as TWICE and NiziU. .

As a result, TWICE fans flocked to raise the hashtags #ProtectTWICE and #ListenToUs_JYPE, and asked JYP Entertainment to take firm action against the guy.

Regarding the actions carried out by the American guy, Cho Hee Yeon's lawyer said, “He could be prosecuted for blackmail and coercion. Seeing that he also leaked the victim's personal information, he could be prosecuted for violating the Personal Information Protection Act. Because many have become victims, he is likely to receive a heavier sentence if brought to court” said the lawyer. (www.onkpop.com) 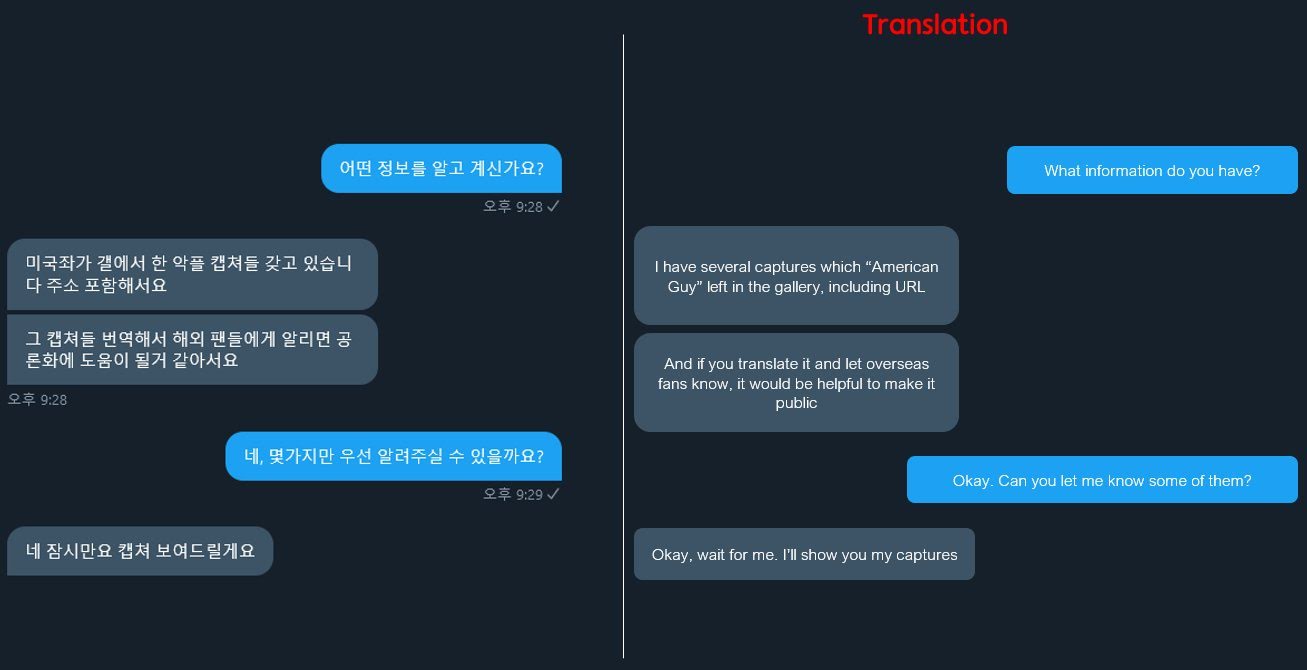 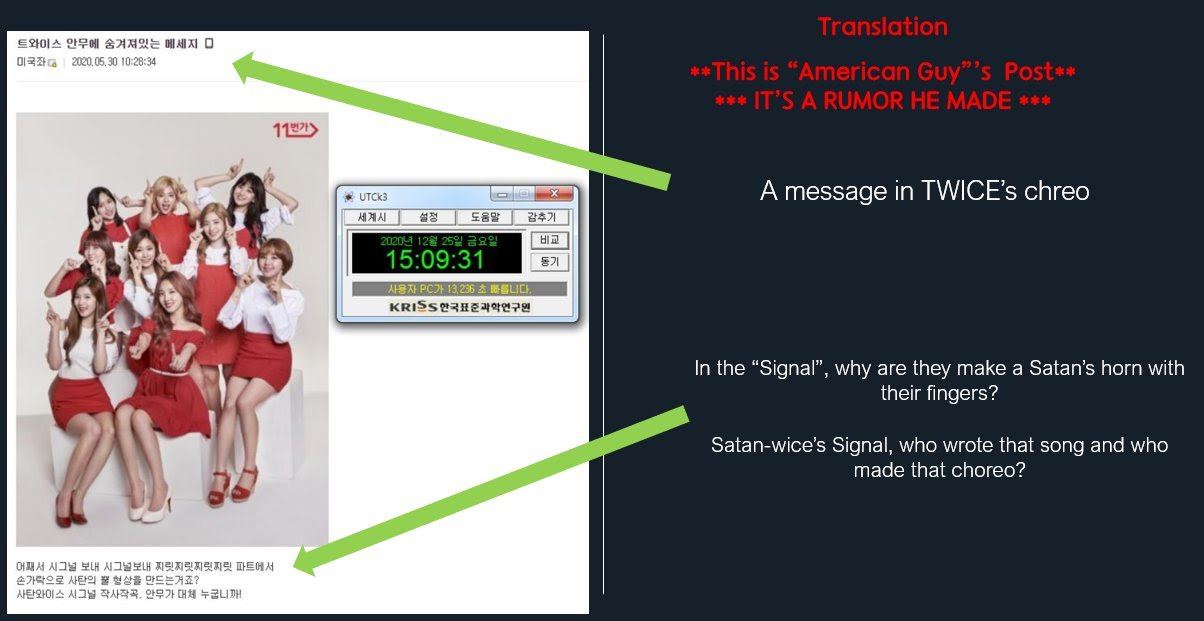 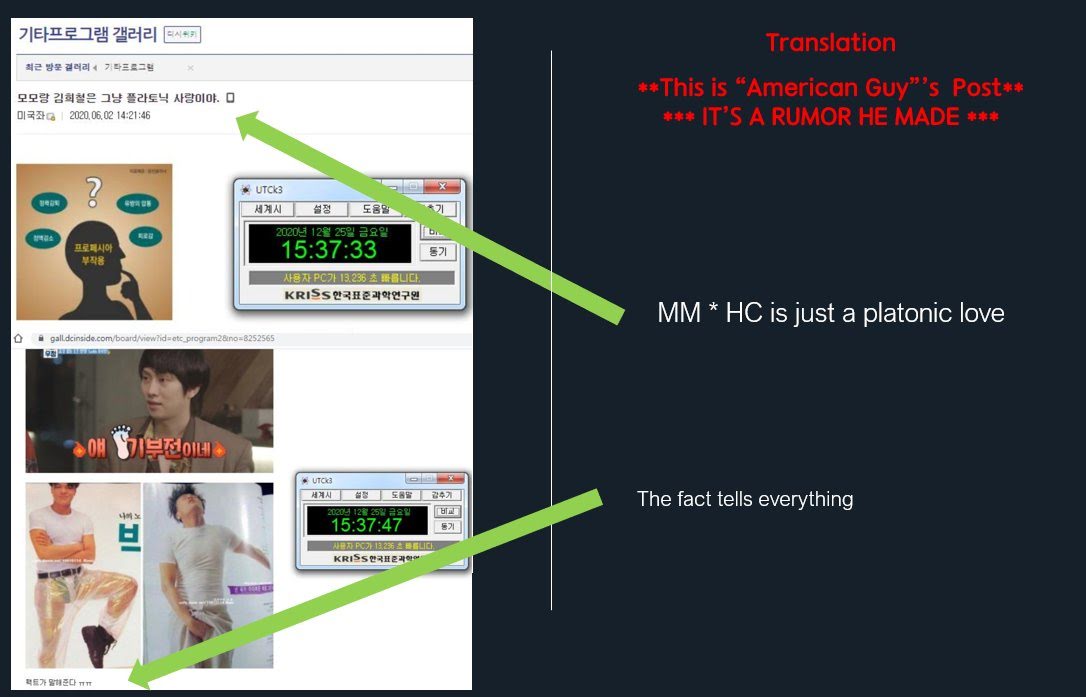