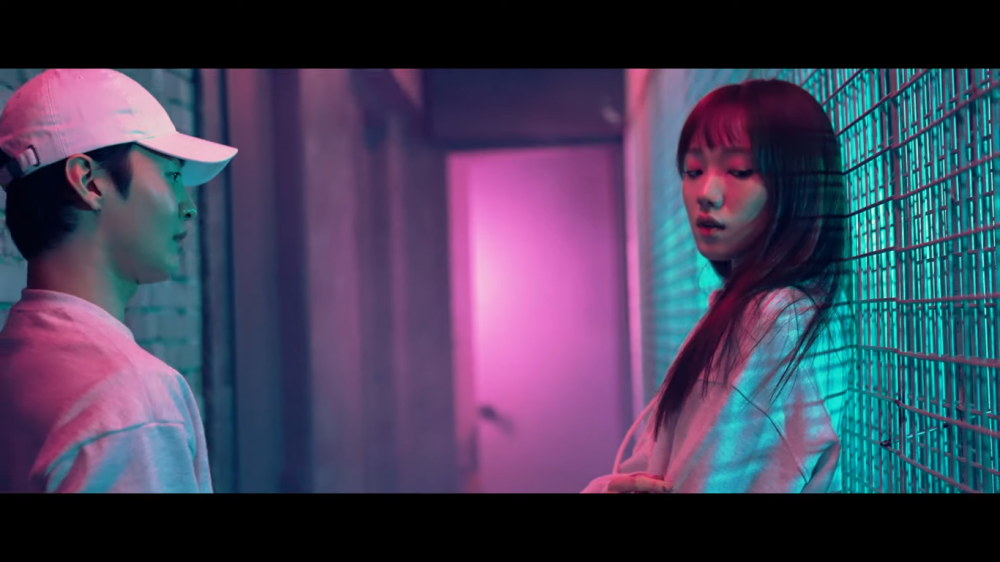 In this teaser, both of them use their Instagram account names, Biblee and Real.be, appearing sporty in the hallway with lights that are both seductive and mysterious. Until now, it is still unknown what kind of project the two of them will present, but at the end of the video both of them include a date which is March 30th, 2021 at 2:00 p.m. KST.

As is well known, Lee Sung Kyung and Kim Min Jae have been known as friends since childhood and have met in various projects ranging from the film 'Love + Sling' in 2018 and also the drama 'Romantic Doctor, Teacher Kim 2' in early 2020.

You can watch the teaser video below. (www.onkpop.com)
Add your comment