These 3 Idols Are Predicted to Become the New MCs of Inkigayo - ONkpop.com - Breaking K-pop News, Videos, Photos and Celebrity Gossip 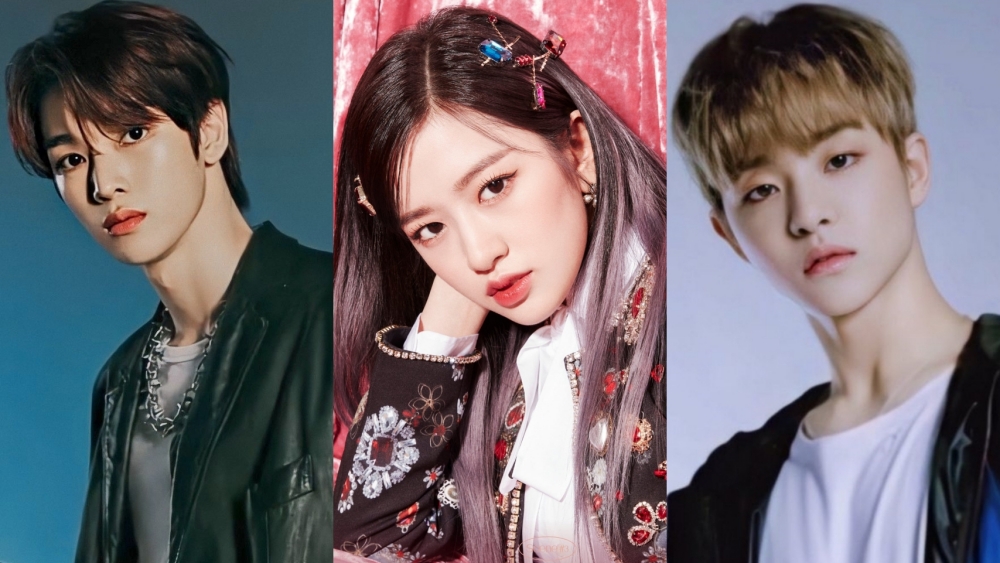 The position of MONSTA X's Minhyuk, APRIL's Naeun and NCT's Jaehyun as MCs for 'Inkigayo' seems to have been replaced.

After it was announced that the three idols would soon leave their positions as MCs on music shows this morning, reports have now emerged from various Korean media outlets that mention three other idols who will take their place.

They are NCT's Sungchan, IZ*ONE's Ahn Yujin and TREASURE's Jihoon. The three of them were mentioned as the strongest candidates as reported by SpoTV News.

If confirmed by SBS, the three of them will begin leading the way for SBS's music show 'Inkigayo' in March.

Are you excited to look forward to the MC lineups of Sungchan, Ahn Yyujin and Jihoon on stage? (www.onkpop.com)